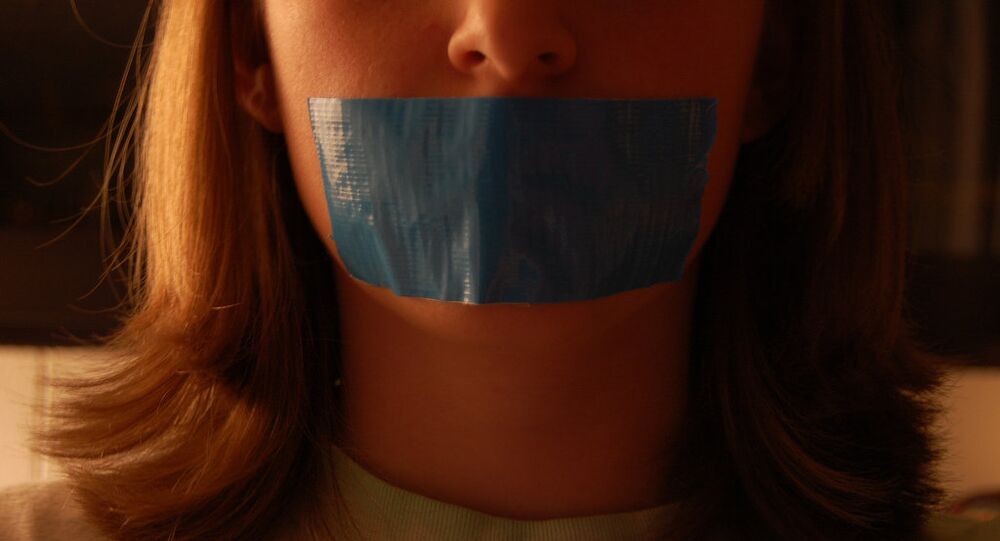 Former UK Ambassador to Uzbekistan Craig Murray took to social media to question why 24-hour broadcaster Sky News “binned” his 20-minute interview with them on the poisoning of Sergei Skripal and his daughter.

Mr. Murray posted a tweet on April 5 complaining that his interview wasn’t rebroadcast on the channel or uploaded to Sky’s on-demand platform.

I am wondering this too. My extended 20 minute Sky News interview yesterday has vanished, not available on any Sky platform (and I confess to being a subscriber, being a cricket and golf nut). https://t.co/lH5xRc6ia7

Kay Burley, a newsreader and presenter for the news channel, responded to his tweet, claiming that they decided not to give the interview a larger platform because it wasn’t interesting.

Twitter users branded Sky News’ decision to not rebroadcast or make a copy of the interview available for reviewing by the public as censorship and lambasted Burley for being unnecessarily rude.

For a professional you don't act it very much lmao what's with the amount of famous people recently feeling the urge to be like this on social media? It's not even down to being a professional, just being an adult to be honest

She's a Murdoch/Tory puppet. She does what she's told, simple as that.

How about the rest of us be the judge? Censorship isn’t cute.

Appallingly rude woman. And completely disingenuous — you know very well what @CraigMurrayOrg has to say is of extreme interest to us all. THAT is why the Sky interview has 'gone'.
As well you know. #MurdockHack

Others vowed to cancel their subscriptions in light of this alleged censorship by Sky, and Kay Burley’s unprofessionalism.

I am going to and encourage others too. We do not need to pay for propaganda nor their presenters I mean Propagandist's salaries, Lots of live news link on you tube for free & stacks of movies elsewhere. Hit them in their wallets! Where have all the real UK jounalists gone?

You have previous in being unprofessional and rude, I shall be cancelling my Sky subscription today like others I note. Won’t make a jot of difference to you but it will mean I will not be tempted to watch your Tory bias.

Are you for real? That's my sky subscription cancelled then

Mr. Murray has repeatedly cast doubt over Russia’s involvement in the poisoning of the Skripals on March 4 in Salisbury, and criticized the UK government’s decision to impose diplomatic sanctions against Moscow without presenting any proof or material implicating Russia.

The British government’s case against Russia took a severe blow after scientists at the Porton Down military research facility said there were unable to confirm that the A-234 nerve agent used in the attack was produced in Russia, directly contradicting earlier claims by UK Foreign Secretary Boris Johnson.