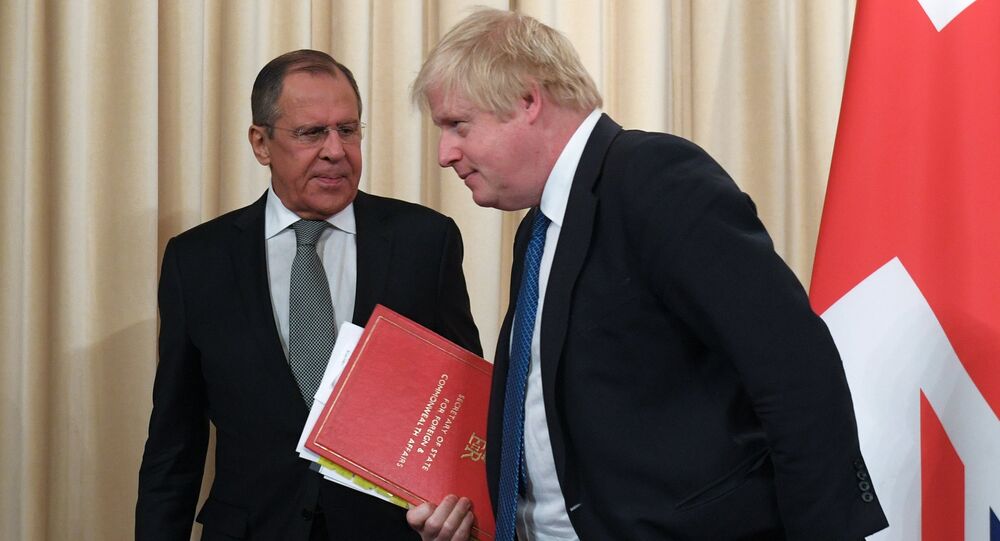 The announcement Porton Down laboratory in Britain was unable to identify the precise source of the nerve agent used in the Skripal poisoning case - left users on social platforms shaking their hands and mocking the UK officials, who've been blaming Russia from the start.

In an interview with Sky News, Gary Aitkenhead, chief executive of the Defence Science and Technology Laboratory at Porton Down in England, told the reporter:

"We were able to identify it as Novichok, to identify that it was military-grade nerve agent."

"We have not identified the precise source, but we have provided the scientific info to government who have then used a number of other sources to piece together the conclusions you have come to."

The executive also said the nerve agent required "extremely sophisticated methods to create, something only in the capabilities of a state actor."

Considering numerous statements by the UK PM Theresa May and the Foreign Secretary Boris Johnson, blaming Russia for the poisoning of former Russian spy Skergei Skripal and his daughter Yulia in March, failure by researchers to confirm the nerve agent was made in Russia, has triggered 'facepalm' commentary online.

Twitter users contemplated whether Theresa May should resign, following the newest revelation.

All I've seen is conjecture built on false claims.

Theresa May should go now.

Have they spoken to Boris Johnson? he confirmed it within hours. 🤭🤭

Corbyn was right. May and Johnson lied. Our Government is trash. 👇 pic.twitter.com/ZtncaJQg0q

Betting the wrath of the establishment is coming at them in about… 3,2,1…

Well this is embarrassing