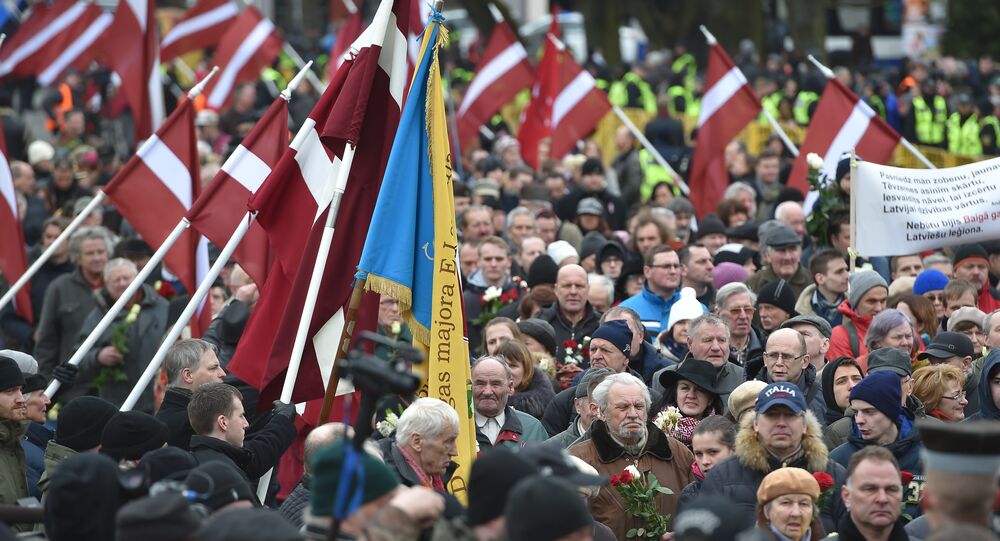 At the time of publication, “Harry Potter” ceded third place on the list to another book by Kopmane-Racko, “Celestial Ash,” thereby moving down a spot to fourth.

“Mein Kampf,” written in 1924, is viewed as the ideological basis of National Socialism, more commonly known as Nazism. The book has been translated into 18 languages, with over 12 million copies sold before 1945.

Nazi veterans’ marches are held in Riga every March 16 despite worldwide criticism being voiced by other nations and a number of international anti-fascist organizations.

The following article's previous headline, which stated that "Hitler 'outreads' Harry Potter in Latvia" was misleading and has been corrected in order to better reflect that that the story is about 'Mein Kamph', written by the Nazi Germany leader. The new headline of the article specifies that it refers to the book's ranking on one portal in the Baltic state.