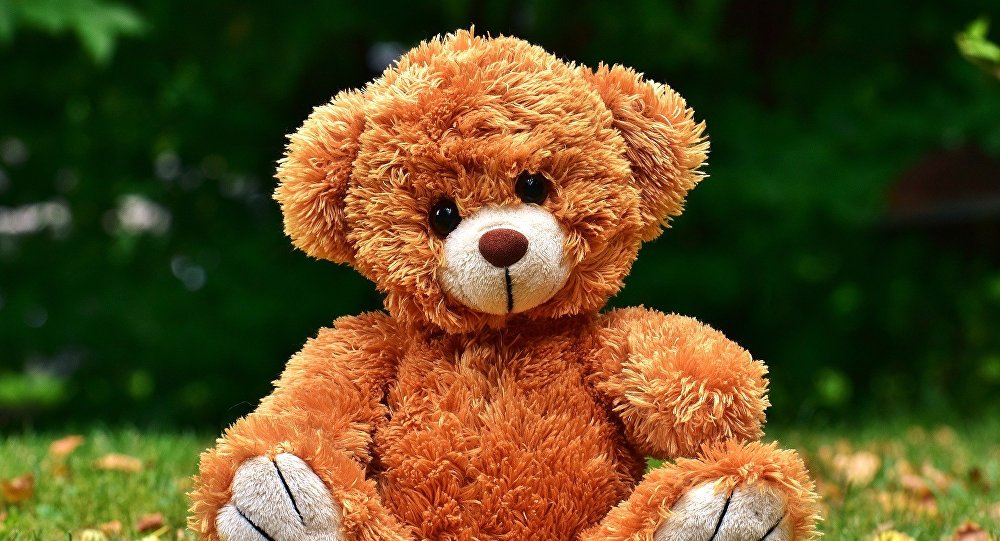 The leaflet was commissioned by the government and included detailed instructions for people married to children covering all spheres of life, including intimacy. However, it has caused an outrage among the Swedish public, who found that it normalized such behavior instead of preventing it.

The Swedish National Board of Health and Welfare has withdrawn an information brochure targeted at "new arrivals" moving to the Nordic country while married to children after it caused an uproar among politicians and ordinary Swedes alike, Swedish national broadcaster SVT reported.

The contested brochure "Information for you [who are] married to a child" starts by stressing that marrying persons under the age of 18 is prohibited in Sweden and outlining the reasons why. A separate section specifies that having sex with someone under the age of 15 is a crime, regardless of whether it happens within wedlock or not.

"Since children under the age of 15 have an absolute right to protection from sexual acts, it is improper for you to live together if the child is under 15," the brochure said.

The publication of the brochure in general and its wording in particular sparked furious criticism in Sweden.

"Its biggest shortcoming is that it fails to mention the word ‘prison,' rather it gives some advice and tips on how to respond if you have a relationship our marriage laws forbid," the leader of the Conservatives' parliamentary group Tobias Billström said.

​"You Liberals love multiculturalism, but when its consequences become apparent you will be shocked. You're more than legally naive! The society you created is a disaster! Shame on you," user Olof Dissident tweeted.

Journalist Sakine Madon called the language of the brochure "soft" and the illustrations "insensitive," finding it more suitable for leaflets about one's first day of school, national broadcaster SVT reported.

Sweden Democrats party leader Jimmie Åkesson was infuriated by the leaflet, which, he claimed, "normalized" child marriage, demanding that the persons responsible for publishing it step down.

"This is utterly crazy. I'm getting furious when I see this. Especially when you read the content and find that there isn't really any condemnation of childmarriage. On the contrary, this brochure legitimizes adults marrying children," Åkesson said in a video, calling the situation "totally unacceptable" and urging those responsible for it to resign.

"There should never be any doubt over what exactly laws and values apply in Sweden. Concluding a child marriage is not permitted. This cannot be compromised, and the information on it must be crystal clear," Lena Hallengren tweeted.

On Thursday afternoon, the brochure was removed from the website of the Swedish National Board of Health and Welfare, citing "strong reactions." Petra Rinman, the head of the knowledge center for unaccompanied refugee children, pledged to revise the material.

"Sweden does not permit those who are under 18 to enter into marriage in the country. According to current legislation, however, the general rule is that marriage which is legal according to the law of the country in which it was carried out should be recognized in Sweden. New legislation is currently being prepared by the government," National Board of Health and Welfare legal head Pär Ödman stated.

A 2016 survey by the Migration board numbered at least 132 cases of child marriage as a result of the 2015 migrant crisis. Furthermore, a large number of cases were suspected to have gone under the radar due to discrepancies of age assessment and more refugees arriving to the Scandinavian nation.

In late 2017, a report commissioned by the Swedish government proposed ways to make it more difficult for child marriages from abroad to be recognized in Sweden. Last week, however, Sweden's red-green government, supported by the Left party, voted against a total ban on child marriages in Sweden, which all the opposition parties backed. Following the public outrage, the government parties claimed that a total ban would contradict EU nations that allow the marriage of 16-years-olds, such as Spain and Austria, violating the right of free movement.