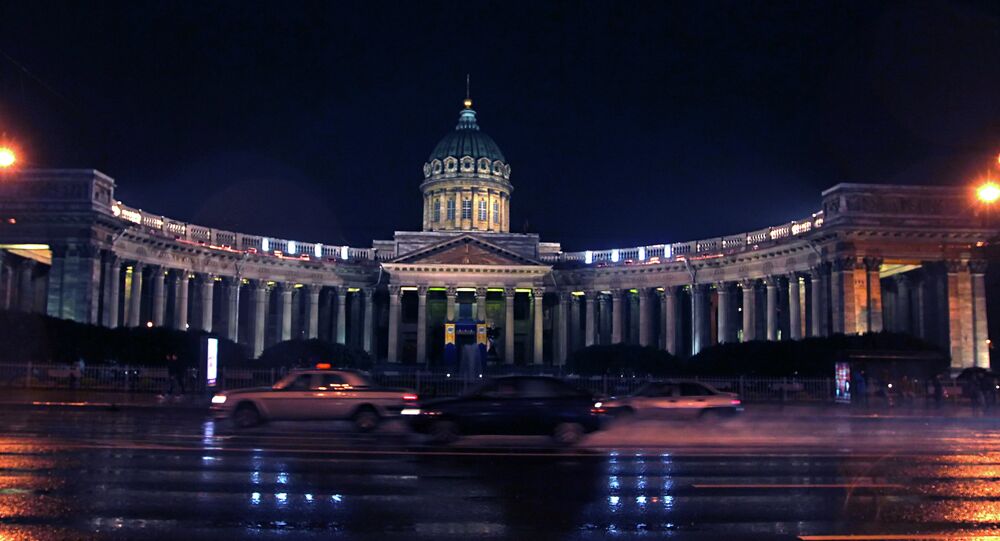 Get Out of Russia With Love: Twitter Decides Which US Consulate Should Close

Over 57,000 people took to Twitter to vote on which among the US's consulates in Russia should be shuttered. Following Trump's decision to expell 60 Russian diplomats and close the Russian Consulate in Seattle, the Russian Embassy's Twitter page asked users which US diplomatic mission in Russia they would close if it were up to them.

US administration🇺🇸 ordered the closure of the Russian Consulate in Seattle @GK_Seattle🇷🇺. What US Consulate General would you close in @Russia, if it was up to you to decide

The Twitter post received thousands of likes and retweets and over 2,800 comments, ranging from arguments about which (if any) US diplomatic mission in Russia should be closed, to broader discussion on the state of relations between Russia and the US, and Russia and the West in general.

I would have closed it everywhere!
Until the Russophobia in the United States and the squeals of the offended "cowboys" are over.
But I choose my city Yekaterinburg!

Earlier, nearly two dozen countries including the US, Canada, Australia, several EU countries and Ukraine decided to expel over 100 Russian diplomats in connection with the poisoning of ex-Russian spy Sergei Skripal and his daughter in Salisbury, southern England. Earlier, Russia reciprocated the UK's decision to expel 23 Russian diplomats. London accused Russia of complicity in the Skripal poisoning, a charge which Moscow has adamantly denied for lack of hard evidence.

Russian Emb. in Washington Launches Poll to Choose Which US Consulate to Close