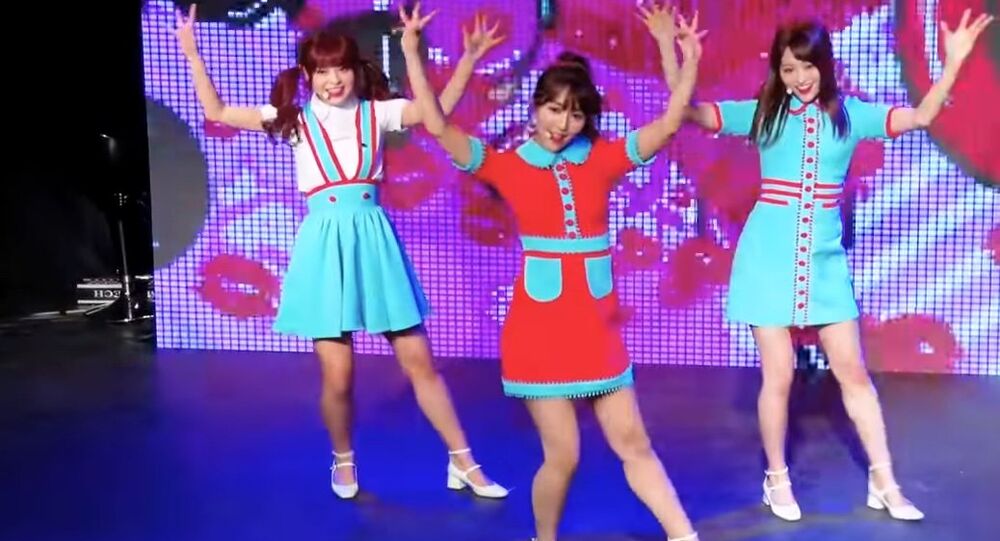 The Japanese girl band called Honey Popcorn has made quite a splash this week when they debuted in Korea with a pop song and video called “Bibidi Babidi Boo” on March 21.

South Koreans have signed a petition to the country's government asking to disband the Honey Popcorn group which made its K-pop debut just two days ago.

The petition has amassed over 35,000 signatures so far.

The Honey Popcorn band is made up of three former Japanese adult videos actresses Yua Mikami, Miko, and Sakura.