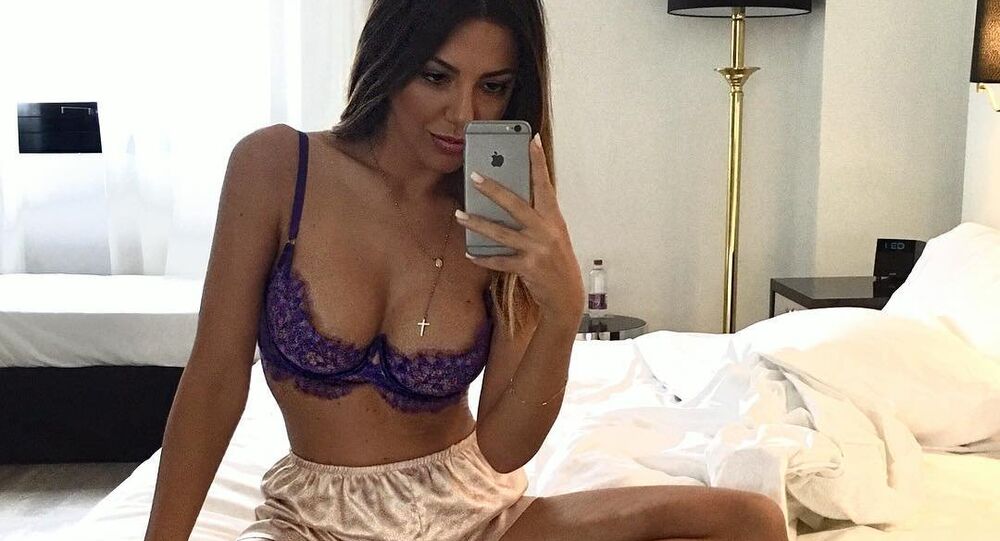 Laura Bragato, an Instagram celebrity with over 419,000 followers, in just over a year became a real star without ever appearing on TV or YouTube.

It is, however, her backside which is all the rage, as apart from looking good, her bum can apparently bring good fortune to the football players.

An article in a popular Italian newspaper, La Gazzetta dello Sport, described Bragato as having "A smiling face, a breathtaking body and an undisputed passion.”

In an interview with publication the Daily Star, Bragato said, “People have been saying that my bum brings good luck, so I felt like sharing that first photo in support of Roma, who were playing that night. And it worked. So people started asking me to do the same for their favorite team each week, and it became so popular in such little time."

Now that Italy is not playing in the World Cup, Bragato and her bum are looking for another team to support.

"I still haven’t decided which one, who knows, maybe I’ll be rooting for England,” she was reported as saying.

Earlier, she said she will pose for English clubs and had already started by snapping herself in a pair of Chelsea shorts as they were to face Barcelona in the Champions League on March 14.

However, Chelsea lost that match to Barcelona 0: 3.

Maybe Bragato is still getting her fortune “tuned” for the English teams.