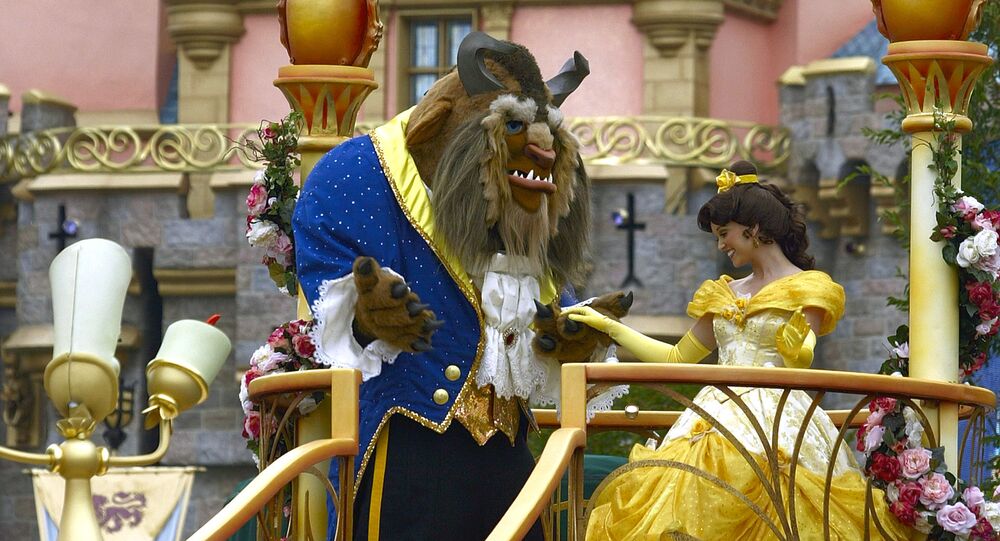 Sometimes help can be found in unexpected places and dressed as a fictional cartoon character.

A man dressed in a costume of Princess Elsa from Disney’s animated movie Frozen helped push a police car out from a snow ditch in Boston.

The video, in which he is seen pushing the car as the crowd cheers him on, has generated more than six million views in just two days.

"Come on, Elsa, you must do it!” people cheered for the “Disney princess.”

​The man in the costume turned out to be 37-year-old lawyer Jason Triplett, who explained to People magazine why he decided to appear on the street in such attire.

According to him, it was aimed at trying to cope with the loneliness he felt which was caused by the snowstorm, due to which he was forced to sit at home.

Who Is the Future Princess Henry of Wales? 11 Facts About Meghan Markle