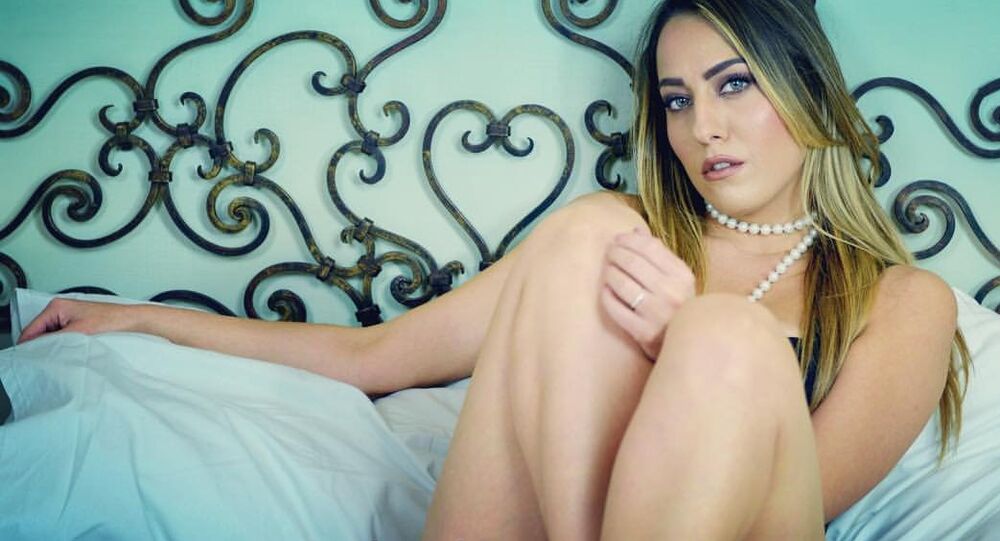 As the elections in Italy have apparently resulted in a stinging defeat for the ruling party and a large number of anti-establishment movements have entered parliament, Paola Saulino, a 28-year old Italian model who earlier sought to influence the outcome of a constitutional referendum via a promise of oral sex, now seeks to become a bona fide MP herself.

"I will take sides for a particular political party when I am part of a party,” she told Daily Star Online. “It is the first time I am saying that I would love enter in politics. I am really thinking about it."

When in 2016 Italian Prime Minister Matteo Renzi called for a referendum in order to introduce certain changes to the country’s constitution, Saulino vowed to perform oral sex on everyone who votes ‘no’. When Renzi’s proposals were defeated, the model proceeded to fulfill her pledge, fellating about 700 men across the country during her so called "Pompa Tour".

A few days ahead of the Italian general election held on March 4 Saulino allegedly had her Instagram account banned due to concerns that she could "influence the result of votes again."