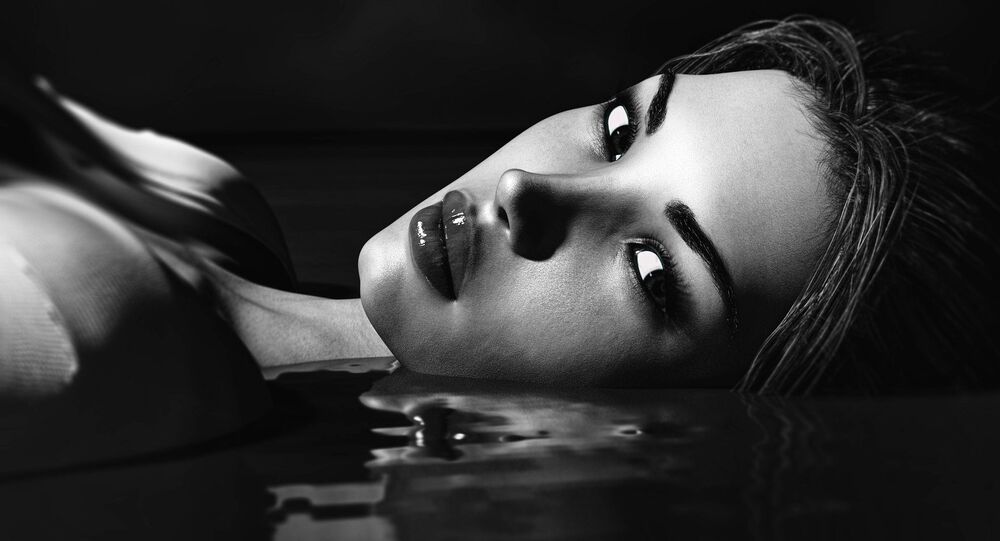 When it comes to online dating, naming an Oscar-winning film as your top choice could boost your appeal to potential partners. Whether it's the latest Lord of the Rings film or a recent historic drama, the key is to list film choices that stand out - rather than following the crowd, according to new data.

Online relationship site eHarmony.co.uk has revealed — ahead of the Oscars ceremony on March 4 — the film preferences that can have the most positive impact on one's love life, making them appear more attractive. Profiles of users have been explored to identify where 'Best Picture' Academy Award-winning films got mentioned in users' profiles. Researchers then mapped this against the number of communications these users received from potential love interests to observe any correlations.

"Whether you're into blockbusters or arthouse films, sharing similar taste in films can be a great conversation starter, offering a way in with a potential partner. Often, it is hidden-gem films that lead to a sense of affinity between people, such as Crash, Argo or even 1940s classic The Lost Weekend," Rachael Lloyd, eharmony relationship expert, said in a statement.

Here are the most popular Oscar-winning films and their impact on online dating communications, according to new research.

Hollywood Presents: The Nominees of the Academy Awards 2018