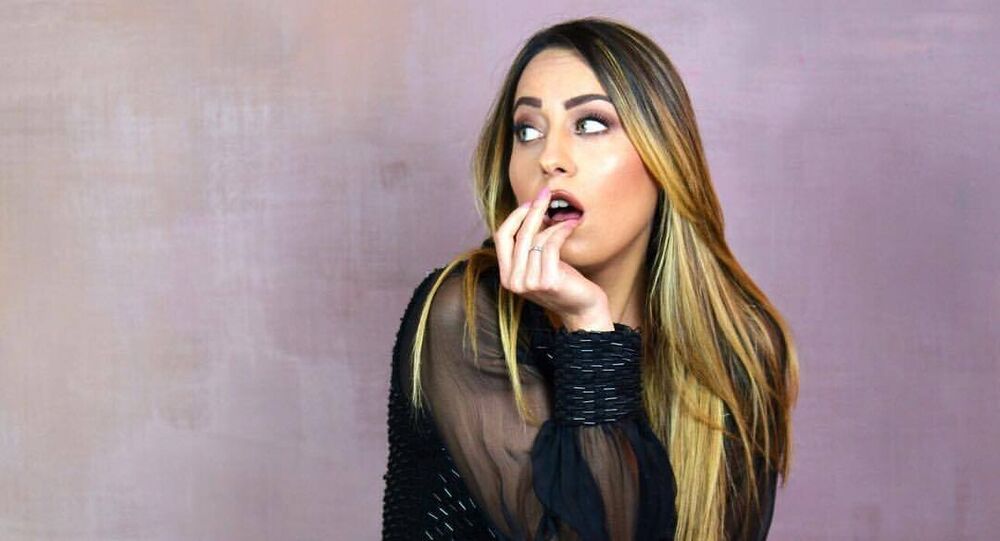 Back in 2016, Paola Saulino worked jaw achingly hard to transmit her political message to voters, however, her efforts appeared to be in vain when she was blocked on popular social media platform.

A few days ahead of the Italian general election on March 4, Saulino was allegedly banned from Instagram over concerns she could “influence the result of votes again.” Again? Has she done something like that before?

The 28-year-old Italian model, who had more than 430,000 followers on Instagram, made headlines for the first time in 2016 when she made a bombshell pledge to perform oral sex on everyone who voted “No” in the country’s referendum to reform the constitution.

During her “Pompa Tour” Saulino managed to perform oral sex on about 700 men in small towns and big cities across Italy.

In order to reactivate her account, she is urging her fans to tweet the hashtag #unBanPaola to draw public attention to what happened to her and “let justice triumph.”

https://t.co/FqgqmYC1uy Share it. And share #unBanPaola to let justice triumph. People reported me because they were scared I could influence Italian votes again

“I launched a hashtag on twitter #unbanpaola so many fans will vote for me, for my cause. I have to protest because it's not my problem that people are scared about me and my initiatives. I suffer a lot to be what I am and it's correct that everyone shares their own point of view. If I influence people that’s my business! I don't want pay the price for this."