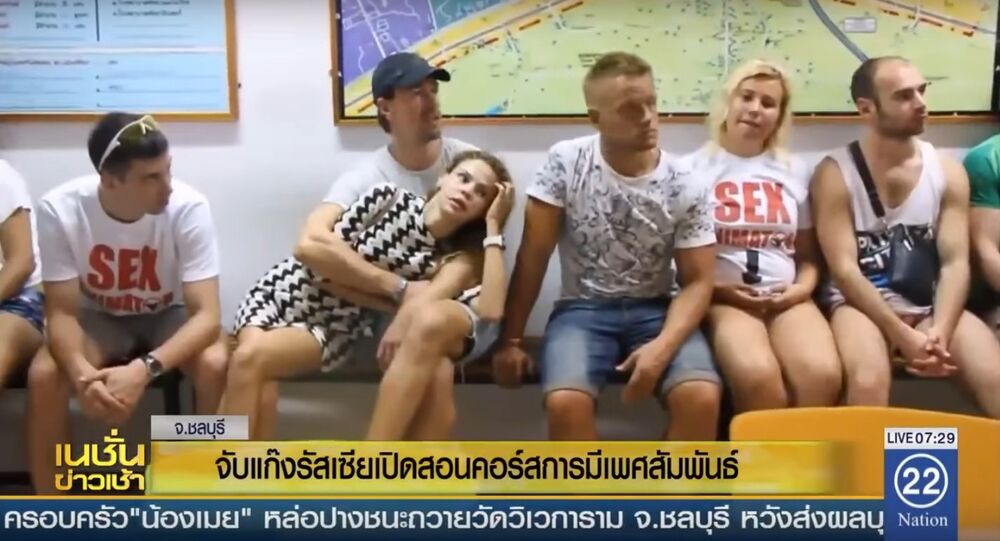 A group of Russian nationals involved in staging a so called 'sex training session' have been apprehended by the authorities in a famous Thai resort city.

The detained Russians are being accused of illegally entering the country and staying there after the expiration of their visas, as well as of working in Thailand without a proper permit.

After interviewing the participants of the event, the police learned that each of the 43 Russian “trainees” paid some 20,000 Thai baht (about $638) for a five-day 'training session.'

Oxfam Sex Scandal and the Politics of Charity