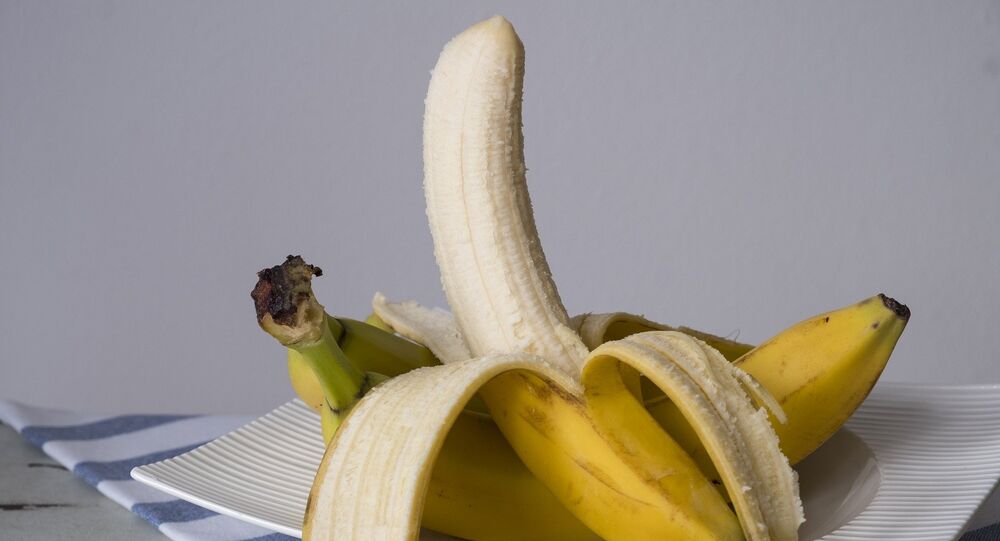 A man suffering from a rare developmental abnormality revealed what it’s like to live with two penises.

Double D*ck Dude, as he calls himself, first appeared on the public radar in 2014 during an Ask Me Anything session he held on Reddit, claiming that he has two penises and providing some explicit NSFW images to back up his claim.

The man’s unique constitution appears to be a product of diphallia or penile duplication, a developmental abnormality that occurs with about 1 out of every 5.5 million boys in the United States.

© Sputnik / Sergey Guneev
Penis Whitening in Thailand Dismissed as Risky Phallic 'Fashion'
As Double D*ck Dude confessed, during his teens he even considered surgically removing his extra appendage but eventually decided against it and embraced his predicament.

He pointed out, however, that while it does fascinate his sexual partners, there are also considerable downsides involved.

"I generally avoid public bathrooms and if I do use one, I try to use the stall and not a wall urinal. There've been times where I've had to use the urinal and because I have one muscle that controls my piss, it lets the stream flow out both my dicks. So unless I pinch off one of them, it comes out both and that doesn't feel good," the man confessed.

He did however pen a book called Double Header: My Life with Two Penises, chronicling his life story and all the adventures he experienced thanks to his ‘equipment.’