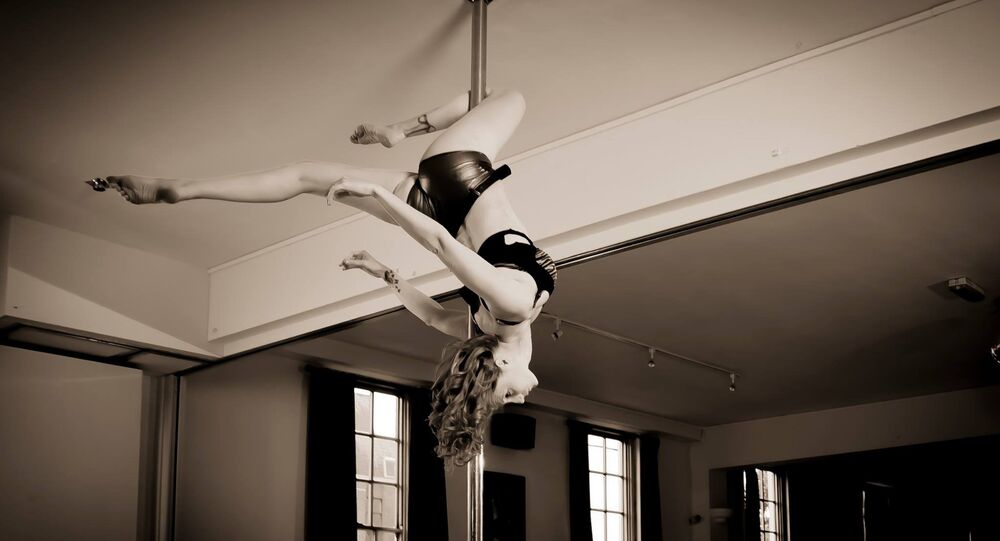 Residents of a nursing home in England were treated to a rather extravagant form of entertainment, as a troupe of pole dancers performed for them.

The Fairmile Grange nursing home in Christchurch, Dorset has apparently upped the ante in terms of the variety of entertainment such facilities provide to their residents, arranging for a group of pole dancers to visit the establishment and cheer up the elderly there, according to media reports.

During the event, six female dancers clad in hot pants and sports bras performed their acrobatic routines in the nursing home’s communal lounge in front of the assembled residents, with songs from the 1950s and 1960s playing in the background.

While some municipal legislators took a dim view of this development, claiming that holding such performance at a nursery home is "inappropriate," the performers themselves and the establishment’s administration did not share their assessment.

Izzy Nicholls, operations and quality director for Encore Care Homes, which runs the nursing home where the performance took place, told media that "residents were given several choices of activity and specifically chose for a local pole dancing company to perform."

"We are proud to challenge stereotypes and will continually offer our residents the choice to experience appropriate, new and progressive activities," she said, according to the Telegraph.

Chloe Velvett-Pallant, one of the dancers who performed at Fairmile Grange, also remarked that the residents "were clapping and tapping their feet along with the music" during the event, adding that “all of them left with smiles on their faces," the Sun points out.