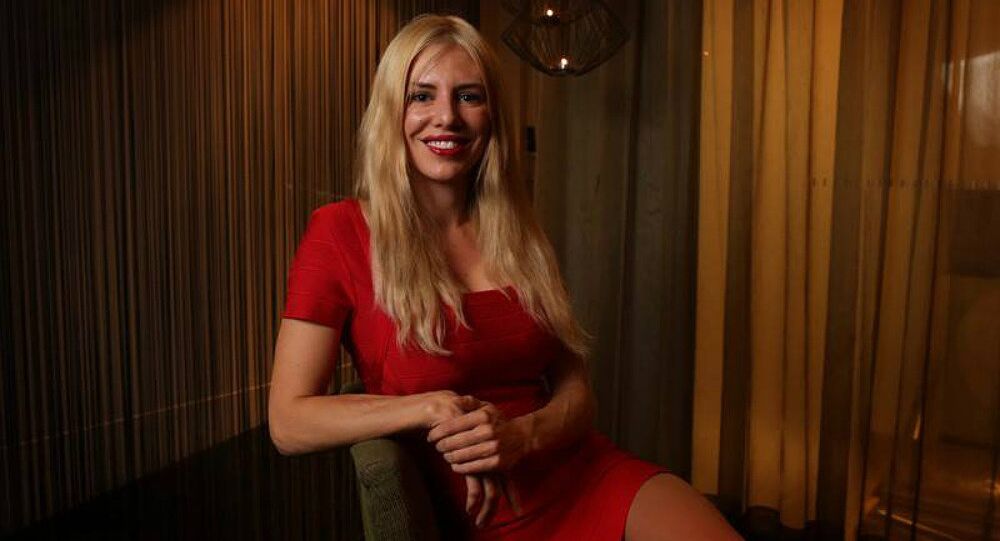 Questioning the idea that gender is a social construct is seemingly a no-no in Swedish feminist circles, as it cost a renowned journalist her participation in a conference.

Swedish journalist Kajsa "Ekis" Ekman was scheduled to participate in a porn-related conference in Gothenburg earlier this week. However, her attendance was canceled after she wrote a text in which she claimed that gender was "biological."

The conference on the connection of pornography with prostitution was organized by the National Organization for Women's Shelters (Roks), which asked Ekman for an article about gender.

"In her opinion piece and subsequent replies, Kajsa Ekman was skeptical about the fact that gender is something a person themselves gets to define. This is not consistent with Roks' ideology," the organization wrote on its website.

The fact that Ekman chose to publish her articles in the Aftonbladet daily with nationwide circulation was regarded by Roks as her official position.

© AFP 2020
Swedish Feminist 'Regrets' Asking for Food, Spa Tips Prior to Auschwitz Visit
Roks previously stated that they address "whoever defines themselves as women or girls." The fact that Ekman regarded gender as biological, as opposed to a social construct, was therefore not consistent with the organization's values.

"A feminist is apparently only welcome to Roks if they think exactly as in the organization's opinion regulation. The fact that a women's movement, as part of which radical Roks, who conducts indispensable work for threatened and abused sisters, silences another woman is actually shameful. It is also indicative of scary anti-intellectualism, where opinions should be swallowed as dogmas, impossible to question," Karin Olsson wrote in the Expressen daily.

Roks is a feminist organization working on the "rights and liberation of women and girls," as well as promoting "equality on all levels." With about 100 shelters, it claims itself to be Sweden's largest. By its own admission, it aims at safeguarding women from "male violence" and strives to shape public opinion on that matter.

Kajsa "Ekis" Ekman is a Swedish journalist, writer and activist. She is the author of several works about the financial crisis, women's rights and a capitalism critique. Her book "Varat och varan" ("Being and being bought") about the sex industry described the very notion of "sex work" as an "unholy alliance between the neoliberal right and the postmodernist left" used to legitimize prostitution.

For her book "Stolen Spring" about the financial crisis seen from Greece, Ekman was awarded the prize "Swedish-Greek of the Year" for her solidarity with Greece. Ekman was also one of the participants on the Freedom Flotilla 2015 to Gaza.