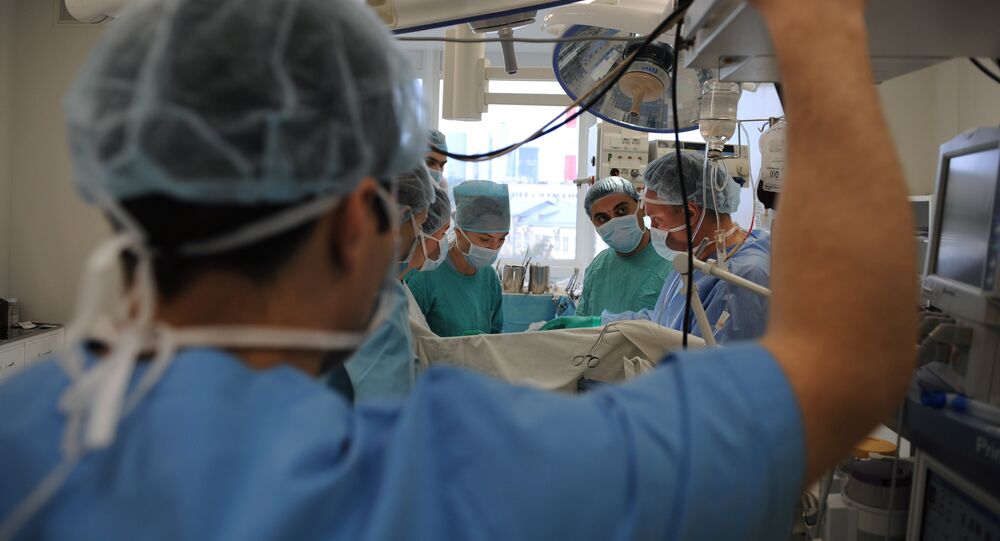 The Netherlands has passed a controversial new law making every citizen a potential organ donor unless they specifically chose to opt out.

The upper house of the Dutch parliament approved the new donor law on Tuesday by just a slim majority, while the lower house of parliament passed the bill 18 months ago.

Under the new legislation, every person over 18 will be included in the organ donor register unless they specifically say they don't want to be.

Every Dutch adult who is not yet registered as a donor will receive a letter asking whether or not they want to become donors after death. If they don't respond to the first letter, a second one will be sent and if it goes unanswered they will automatically be added to the donor list.

The law will allow Dutch citizens to amend their status at any time, but despite that, it has caused a lot of controversy and many took to social media to criticize it.

Today the Dutch senate passed a law which will make every adult citizen automatically an organ donor, unless they object. I have always chosen to be such a donor. But my body is mine to give and not for the government to control. So now I will object, with regret.

New in The Netherlands: Your organs are now Government-Owned Property #Donorwet

Scary. Dutch Senate passes law that makes everyone an organ donor unless you object. What about people with dementia, mentally ill, people with low IQ, children etc? There must be a better way to get more donors then taking away basic human rights. https://t.co/t74SHdIjnV

It wasn't all criticism though, some welcomed the new bill.

Absolutely fantastic news: Dutch parliament have approved a new law that will automatically register every citizen as an organ donor, unless they ask otherwise.

The government hopes that the new legislation will help deal with donor organ shortages in the country.

Netherlands also isn't the only European country to adopt such a law, similar donation laws already exist in Spain, Belgium and France.