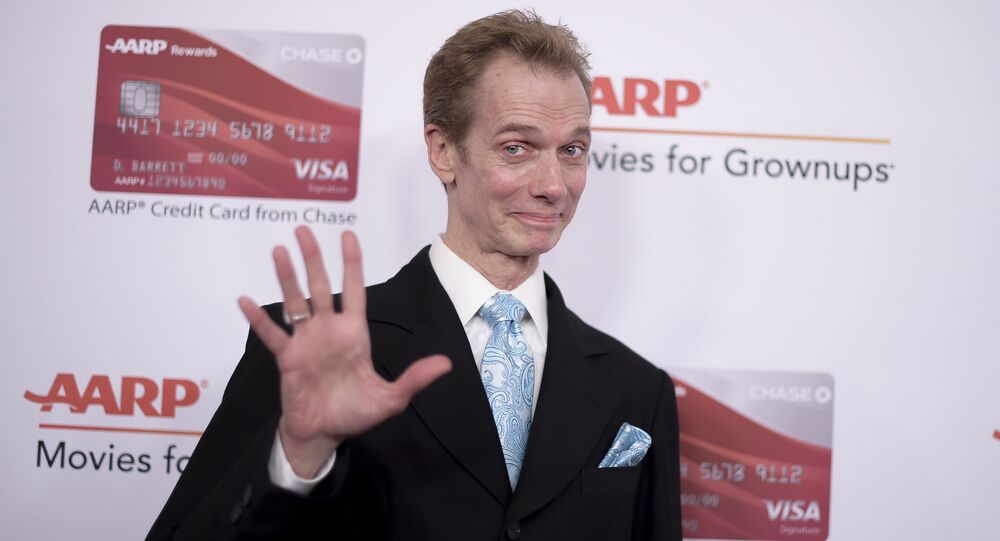 Not only did Guillermo del Toro’s work impress the Academy of Motion Picture Arts and Sciences and receive 13 Oscar nominations, but it also became an inspiration for another kind of statuette.

"With a light chuckle, I can tell you it’s not exactly what I’d hoped for. After pouring my heart, soul, blood, sweat, and tears into this romantic, beautiful, magical role, the last thing I want to be remembered for is a silicone appendage that comes in two sizes," said Doug Jones, the actor playing Amphibian Man in the movie, commenting on the news.

"I’m sure Dunkirk doesn’t have that problem," the movie’s director Guillermo del Toro made a joke about the toy. "I don’t think it’s an accurate representation. It’s some form of fan art… I guess," The Wrap cited him as saying.

So proud of @RealGDT,my favorite filmmaker ever, with his BEST DIRECTOR wins at both the Golden Globes and the Critics Choice Awards.@shapeofwater still playing in North American cinemas, now in Mexico, soon in Australia, and coming at you in February, Europe!! pic.twitter.com/PvHY4I1Qgs