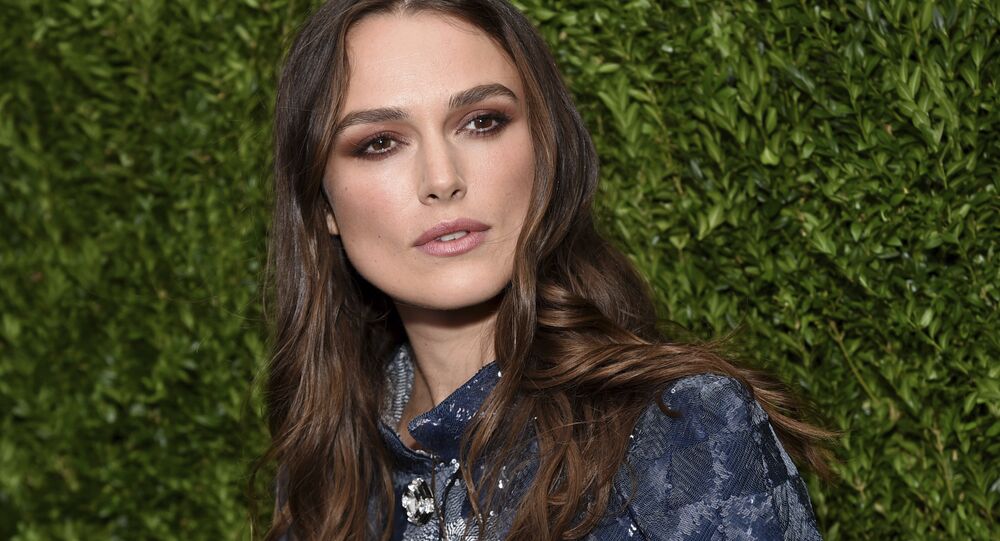 It's a Shocker Actually! Fans of Famous Film Shaken to Core Over Actors' Age

Whether driven by the upcoming Valentine’s Day or general curiosity, fans of the romantic comedy Love Actually have recently uncovered a bizarre, previously unnoticed fact about two key cast members.

It has been fifteen years since the release of the movie that proved a box-office success.

The ensemble cast included Keira Knightley, whose character Juliet gets married in the beginning of the film.

Another actor who drew the fans' attention is Thomas Brodie-Sangster, who played a young boy Sam, navigating through his first love interest drama.

What struck the viewers, spilling into social media is the actual age difference between the two actors.

Brodie-Sangster, who is now known for his roles in Game of Thrones series and the Maze Runner film series, was 12 when Love Actually was filmed. Born in 1985, Knightley is only 5 years his senior.

Deeply upset by this information

Lmao okay but I feel like Keira knightly has always just looked like a teenager to some degree. I would believe it if after watching love actually you told me she was 14 in that movie

Hollywood Presents: The Nominees of the Academy Awards 2018