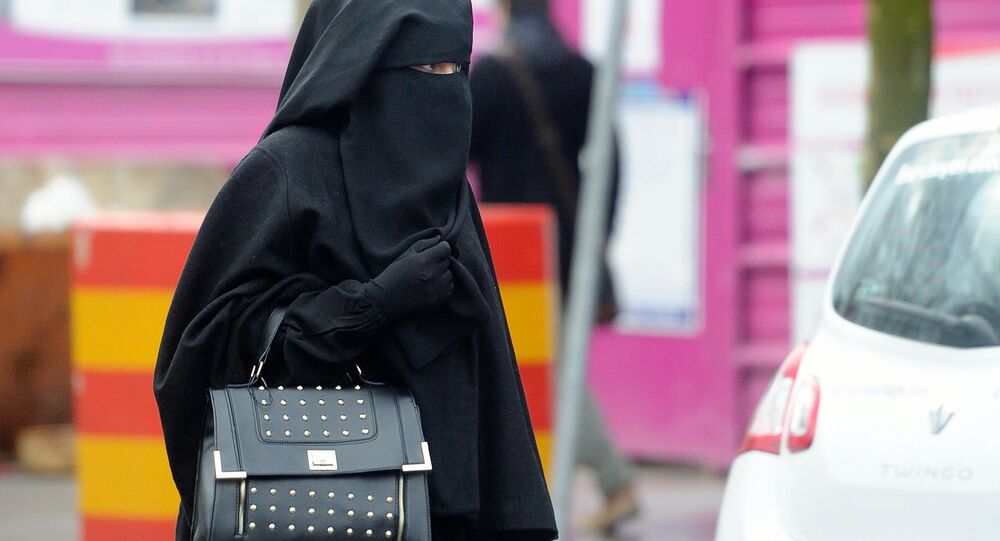 A 63-year-old man emailed a Scouting magazine to express his outrage over a Muslim woman wearing a full-face veil in the article.

Brian Walker was forced to quit following his highly controversial remark about a female canoeist, featured in a Scouting magazine, which stated that she wore a niqab “when she took the girls out canoeing.”

"Canoeists don't dress like this; they need all-round unobstructed vision so they protect the group. They will most likely drown wearing that Darth Vader tent," noted the former assistant Explorer Scout leader.

Being expelled for breaching the Scouts’ values of integrity and respect, Walker tried to reassure people that his statement was not intended to insult anyone.

“I did not mean to offend anyone personally, but was making a wider point about the values of Scouting.”

A quick remark: besides comparing the woman to Darth Vader, he also noted that her “outward appearance was enough to frighten children and animals.”

The woman, named Zainab, who was featured in the magazine, said that she did not feel “repressed” after hearing Walker’s comment.

"It’s not about being Muslim, it’s about being human. A couple of times we’ve been out on hikes in our hijabs and neckers, and people have come up to us and given us lots of positive comments. It’s not a barrier; it doesn’t stop me from doing anything. I’m bossy. Nobody can say I’m repressed.”

Walker is reportedly taking legal action for discrimination against him, which the Scout Association will allegedly contest.

“We are aware of the issues raised with us by Mr Walker. However due to legal reasons we are unable to comment specifically on this case. Inclusivity is at the heart of modern scouting and is a value we hold dear. We welcome young people and volunteers from all communities across the UK and we are proud of our inclusive approach to youth work," a spokesman for the Scout Association said.