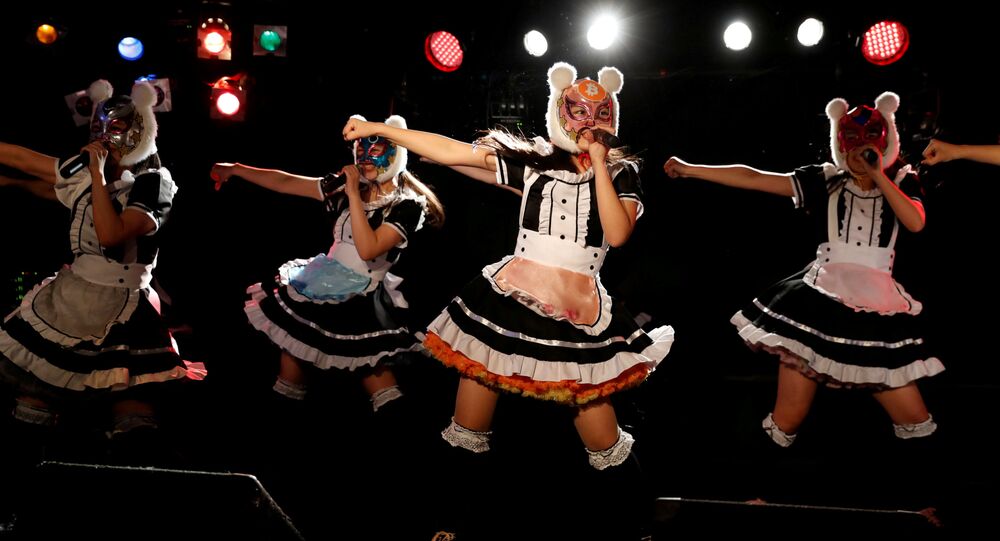 Even as a major hack left a Japanese idol group that promotes cryptocurrency without their paycheck, the girls remain dedicated to their beliefs no matter what.

During a press conference earlier this week the Cryptocurrency Girls have revealed that they were expected to receive some two million yen in wages (US$18,400) via the Coincheck cryptocurrency exchange which was recently robbed by hackers, thus depriving the ladies of their hard-earned money.

The Cinderella Academy agency offered to pay the girls in regular money but the idols refused the offer, appearing adamant to uphold their original agreement to only be paid in cryptocurrency to help spread the group’s message.

The Cryptocurrency Girls emerged less than a month ago, promoting the future where initial coin offerings (ICO) offer hope, instead of the risks of “fraud” and “crashes” sometimes associated with virtual currency.