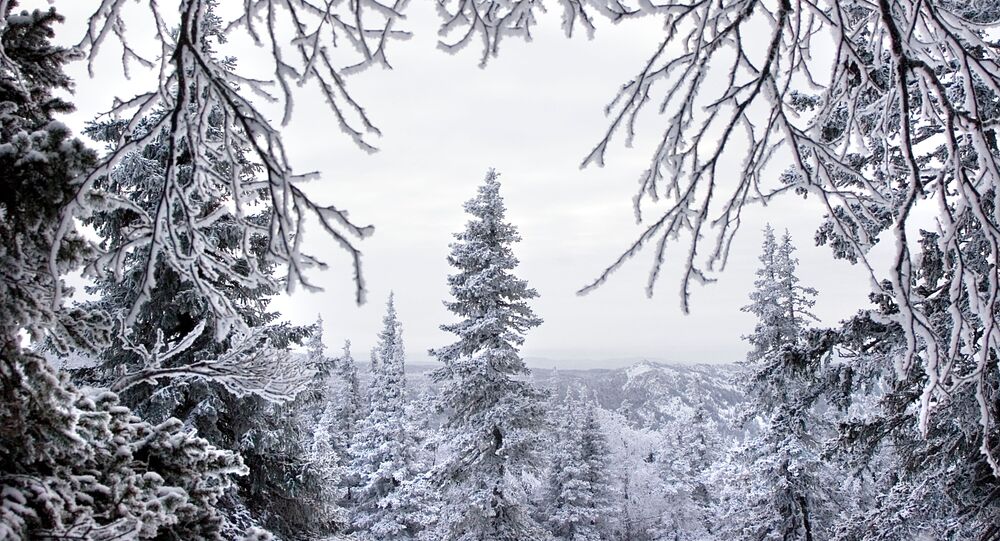 A Russian man shares his chilling story of how not to freeze to death for five days in the woods with tempretures dropping to as low as 31 C below zero and not to starve by eating pine trees.

A 31-one-year-old man from Central Russia's Chelyabinsk region has got a lucky escape after spending five days in minus 30C temperatures lost in a forrest. To survive he ate pine tree spikes and used snow for water.

The man, named Andrey, went to the woods to cut trees but never found a way out.

"The first two days were ok," he says, "but I was hungry and thirsty, felt dehydrated, so I drank melted snow and ate pine tree spikes. I'd start a fire and sleep next to it to keep warm, that was my biggest fear to freeze in the woods. When they found me I wasn't thinking straight, I took off my hat and jacket and was just wearing a sweater."

Andrey was rescued by his friends who kept looking for him for several days. "If we were just 40 minutes late, he wouldn't have survived, he was in a pretty bad shape when we found him," one of his friends told Ren TV channel.

The man is now in hospital and miraculously has only suffered minor injuries including frost bite to one of his hands.

Russia's Chelyabinsk region has had temperatures plummet to 37C below zero this winter.

Kazakh Animals ‘Iced’ On the Move Due to Extreme Cold (VIDEO)