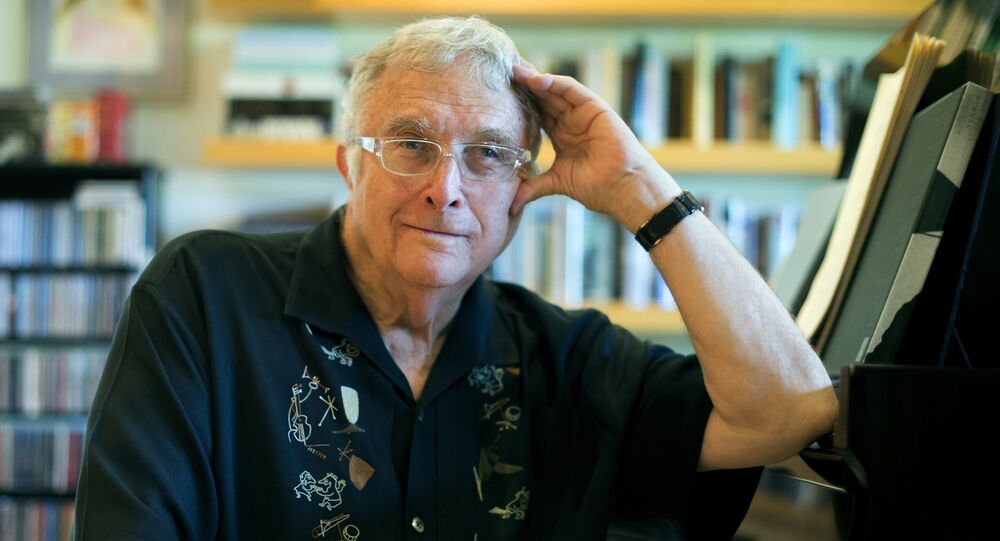 US music composer Randy Newman has received a Grammy award for best arrangement for his song about Russian President Vladimir Putin.

In the song, Newman writes about Putin's "love for his mother country," ability to "power a nuclear reactor" and women driven crazy, when he takes off his shirt.

Among the contenders, there were Another Day of Sun from the film La La Land composed by Justin Hurwitz, I Loves You Porgy by Shelly Berg and Every Time We Say Goodbye by Jorge Calandrelli.

This not the first time, musicians have written songs about the Russian leader. For example, the hip-hop duo of K.King and Beni Maniaci wrote a song entitled "Go Hard Like Vladimir Putin," while the German band Rammelhof produced a song, called "Wladimir."