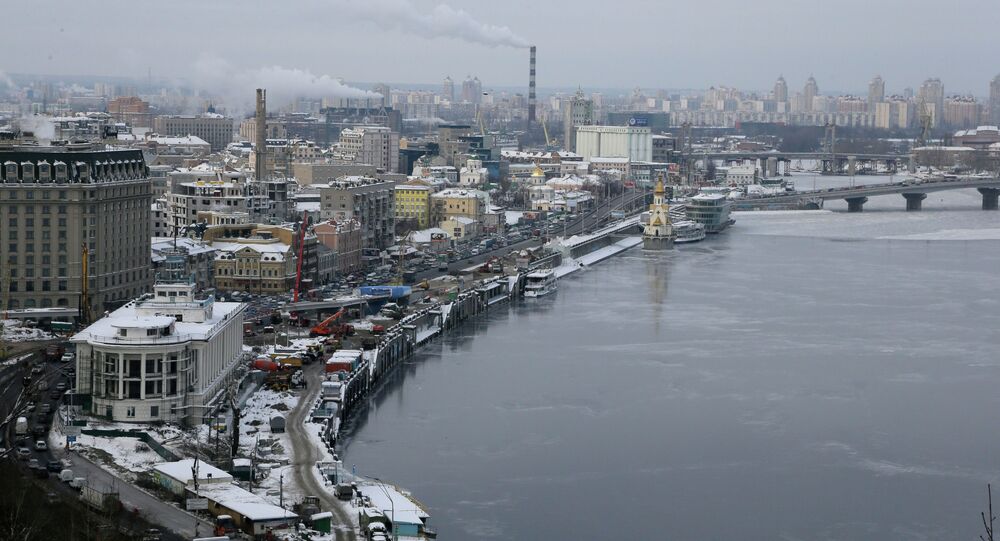 The Ukrainian sextremist was supposed to take aim at the Embassy of the Czech Republic but by a twist of fate targeted the wrong country.

Alexandra Nemchinova was planning to dedicate her topless provocation to the incumbent Czech President Milos Zeman, who is seeking to be re-elected for his second term. Nemchinova was wearing only jeans and holding a walking stick, while the writing on her chest read “Zeman – limping monster.” Nemchinova mistakenly wound up in front of the Embassy of Slovakia.

The representatives of the radical feminist group stated that the “terrifying appearance of the limping monster must scare off reasonable Czechs from Zeman.”

Nearly two weeks ago another Femen activist Angelina Diash attacked a polling station in Prague while Milos Zeman cast his ballot, shouting “Zeman – Putin’s slut” – the phrase was penned on her chest, too.

The Czech President blasted any speculation that Russia might have interfered in the country’s ongoing presidential campaign. Zeman, who has served as president since March 2013, won the first round of the presidential elections, having received 38.58 percent of votes, while his key rival Jiri Drahos obtained 26.59 percent of votes. Zeman is set to face Drahos in the run-off vote on January 26-27.