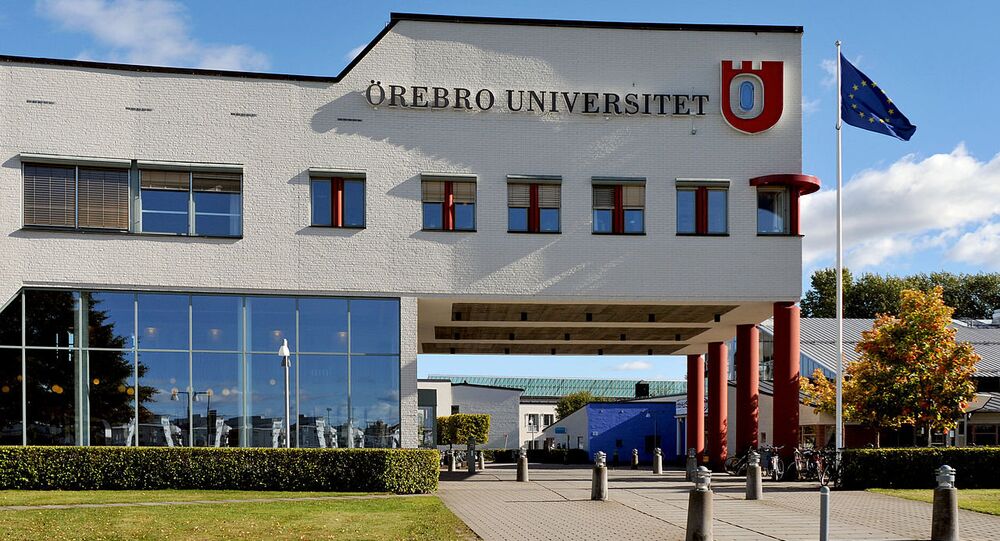 Even such a seemingly uninspiring subject as statistics can ignite strong feelings. At Örebro University, a tempest swirled over statistics problems perceived as "misogynistic" and "hateful," prompting the staff to disavow "sexist content."

The noxious problems featuring HIV and dwarfs were included in the book "Statistics: Methods and Applications" issued by the Liber publisher. The Swedish edition was translated from the Norwegian. It came out in 2006 and has been used by the School of Economics at Örebro University ever since.

One of the problems is as follows:

"A beach hunk named Leonard spends summer holidays with girls, preferably a new one every day. He is HIV-infected and was told that the likelihood of infecting a woman is 0.01 during each intercourse. Leonard believes that the probability is so small that he does not care to talk about this with women and insists on enjoying intimacy without a condom. The summer vacation is long and in the summer months he is able to conquer 140 women. What is the likelihood of at least one of them getting HIV?"

"I was clearly stupefied. It is very strange to have a problem objectifying women in such a way as using such vocabulary as 'conquer.' Using it a textbook at a university feels very unprofessional," student Elias Eriksson told the Dagens Nyheter daily.

© AP Photo / Christine Olsson
Twitter Baffled by Swedish Crusade Saying 'Where Do You Come From' is 'Racist'
The Örebro Student Union said they did not know about the example earlier, but was critical of the fact that it is included in the course literature.

"Universities and colleges should be open and accessible to everyone, and to make everyone feel accustomed to higher education, one must have an inclusive language," Student Union Chairman Alexander Duarte Tsegai, putting the blame on the university staff and calling for the textbook to be withdrawn as quickly as possible.

"It's clear rubbish. It's below all criticism. Just this very problem is rife with misogyny. It is fully possible to create probability without repulsive male behavior, HIV or beach hook-ups in general," Professor Åke Strid, the dean of the Faculty of Economic, Science and Technology told Dagens Nyheter. "No #Metoo movement is needed to comprehend that this is below common sense," he added, emphasizing his surprise over the fact that no teachers, universities or even publishers had responded to the issue before.

According to Swedish national broadcaster SVT, another problem that read "what weight would you guess a 1-meter-tall dwarf would have?" triggered the ire of the Society for Little People that pointed out that the very word "dwarf" is considered to be a slur.

"Little people have been exposed at various types of freak shows, such as circuses, for many years. This kind of discrimination and prejudice remains," President Monika Dahlkvist said.

Åke Strid argued that the book was chosen in 2006 as the only suitable first-level book that written in Swedish at that time. Its counterparts were rather aimed at students of technology and science, and not statistics. Åke Strid pledged to get in touch with the publishing house and the Norwegian author, as the same textbook is used by at least three other universities in Sweden.

Since changing literature amid an ongoing course was not an option, Strid said that they intended to either get the publisher make changes or choose another book by the end of the course, in the fall.

The book's publisher, Liber, stated that it was unaware of the problem until it was noted by Örebro University. Liber business manager Emma Stockhaus said that the now notorious textbook won't be published in a new edition. According to Stockhaus, a discussion with universities on a substitute will follow.

Following the drama, the University tweeted an apology for "sexist content."

​Örebro University is a state university in Sweden, originating from the 1960s. It currently has about 17,000 students and is ranked among the world's 400 best.