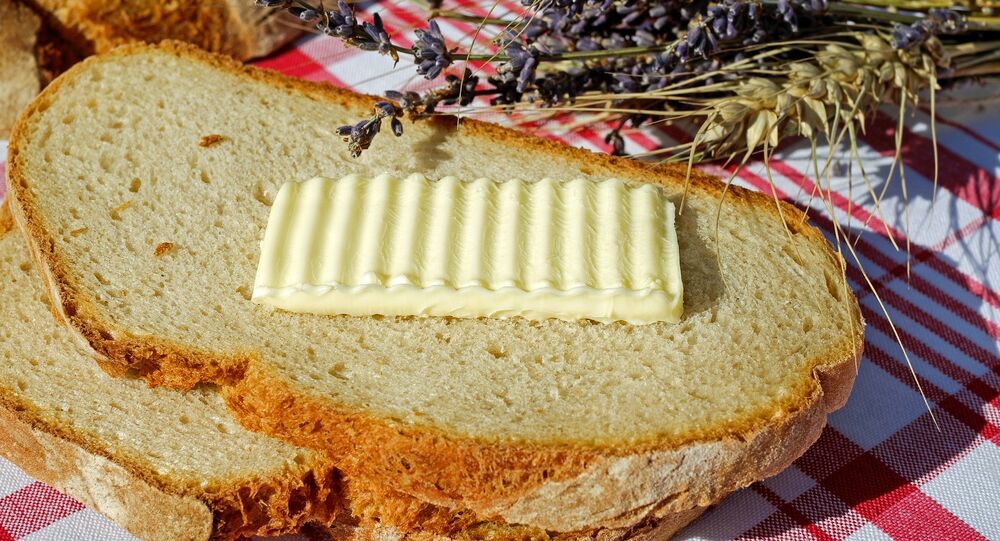 Thousands of kroner have been raised in support of a Copenhagen bakery which was trashed after the owner refused to pay "protection money." As this incident made national headlines, high-ranking politicians expressed their support for the baker and condemned the proliferation of "mafia methods" in blighted areas with a prevalence of immigrants.

The baker, 19-year-old Ali Parnian, received the support of politicians and donations totaling DKK 265,000 ($44,000) after his business in the Copenhagen neighborhood of Tingbjerg was hit by vandals. By his own admission, he was specifically targeted for snubbing criminals' offer of "protection."

The initiative to raise money to cover the damages was started by Conservative MP Mette Abildgaard. Although initially started to fund flowers and chocolates as a gesture of goodwill, it grew into something more, as fellow politicians started contributing.

"For me, this is about showing support for a man who made a very brave choice in saying 'no' to extortion," Abildgaard told Danish Radio.

"Denmark is a fantastic country that sticks together when it matters!" Abildgaard tweeted in support of the brave baker.

​However, she also suggested that the case gave rise to deeper concerns about organized crime, both in Tingbjerg and the rest of the country.

"I can only condemn mafia methods like this and hope there are enough video recordings from the premises for police to be able to find the culprits and bring them to justice," Jensen told Danish Radio.

Integration and Immigration Minister Inger Støjberg of the Liberal Party minced no words over the case, in which footage of five unknown perpetrators trashing the shop in one minute was reproduced countless times in Danish media.

"I am angry. I'm simply angry. If it is correct that this is a matter of protection money, well, I can only say that it does not belong here," Støjberg told Danish Radio.

Støjberg went on to link this issue with the government's announced crackdown on "parallel societies," as Prime Minister Lars Løkke Rasmussen emphasized on several occasions.

"What we have here is a parallel society in full bloom," Støjberg said, arguing that there were parts of Denmark in which the general rules of the game are not respected.

© AFP 2020 / MARTIN SYLVEST/SCANPIX DENMARK
Mean Streets: Denmark Cooks Up Ban to Prevent Takeover by Multiethnic Mobs
Copenhagen Police are currently investigating the case, together with similar ones, as it is far from the first time that an extortion racket has made headlines. By her own admission, Støjberg is determined to weed out such shady practices.

"I do not care if this happens often or rarely. It simply does not belong in Denmark," Støjberg said.

In 2012, Copenhagen Municipality carried out an investigation into the prevalence of extortion in the Nørrebro neighborhood after similar reports emerged. According to Jensen, this episode cast a "grim shadow" over otherwise positive developments in the city.

Tingbjerg is on the official "ghetto list" maintained by the Danish Ministry of Housing and Transport, along with 19 other neighborhoods characterized by crime, vandalism and a prevalence of immigrants. As of 2017, over 72 percent of Tingbjerg residents were from an immigrant background, and 2 percent had previous convictions.