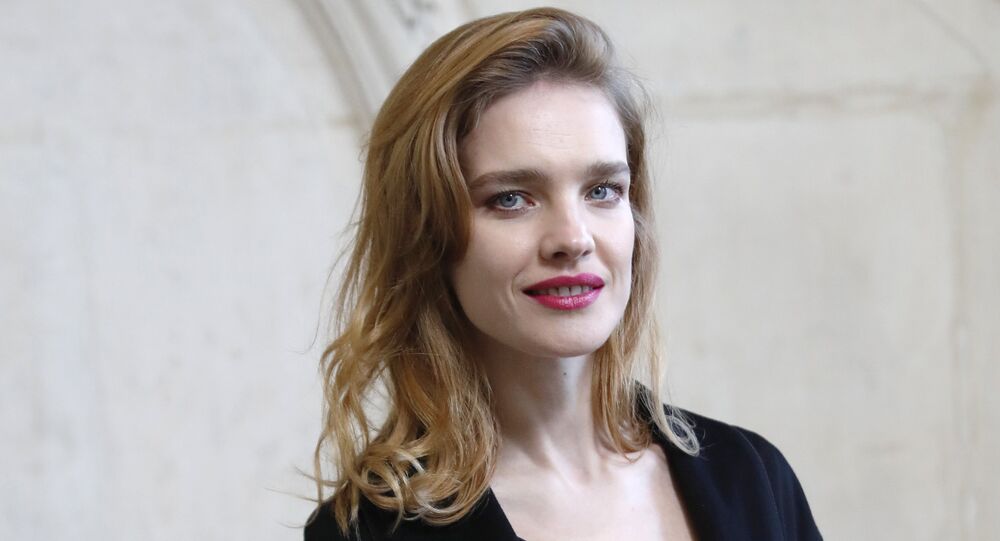 Russian model and actor Natalia Vodianova has reportedly launched her own cryptocurrency , LoveCoins, which users can get in exchange for a charity donation.

The model and charity activist’s newly developed mobile app Elbi makes it possible to transfer money to charity organizations and get LoveCoins in return, which may be later spent on items of luxe brands like Givenchy, Dior, Fendi or Christian Louboutin, Russian media reported.

"It's well-accepted in social media to put a like if you are not indifferent to a person, event or a phenomenon. Elbi platform is organized in such a way that instead of giving a common evaluative mark, users will help those in need for real," Vodianova said.

Alternatively, you can save up your LoveCoins and use them on the app’s auction feature, such as Louis Vuitton and Messika exclusives. The app counts the total number of LoveCoins you receive in 24 hours; the more you’ve earned the greater chance you’ll stand of winning an auction.

The app is currently only available to Android users in Russia, Canada and India. Elbi representatives say it is now being approved by Apple and will appear in the AppStore in the near future.