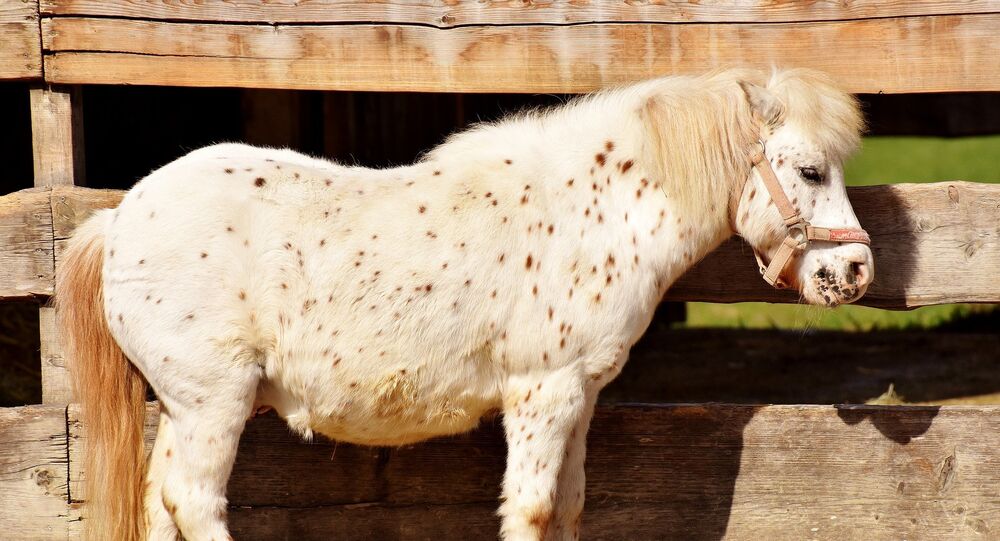 Maine volunteers kicked off a fundraising campaign to spare the suffering animal from being euthanized and give him a second chance at life without pain.

A 15-year-old pony named Richard, brought to Bridgton-based Animal Rescue Unit a month ago, has suffered from untreated cancer and an infection in his penis. Without the surgery, the poor animal would have to be euthanized because of the unbearable pain.

Hoping to change the situation, caring volunteers launched an online campaign to raise at least $3,000 for the surgery, local media reported.

"Normally we don't do this, that's a really high expense for one horse, but he suffered for so long he deserves some time when he's not suffering," said Brogan Horton, who's been caring for Richard.

Thanks to this fundraising effort, they managed to raise more than $4,000 by Wednesday afternoon, giving the long-suffering pony a chance to get a new penis and live the remainder of its life pain-free.