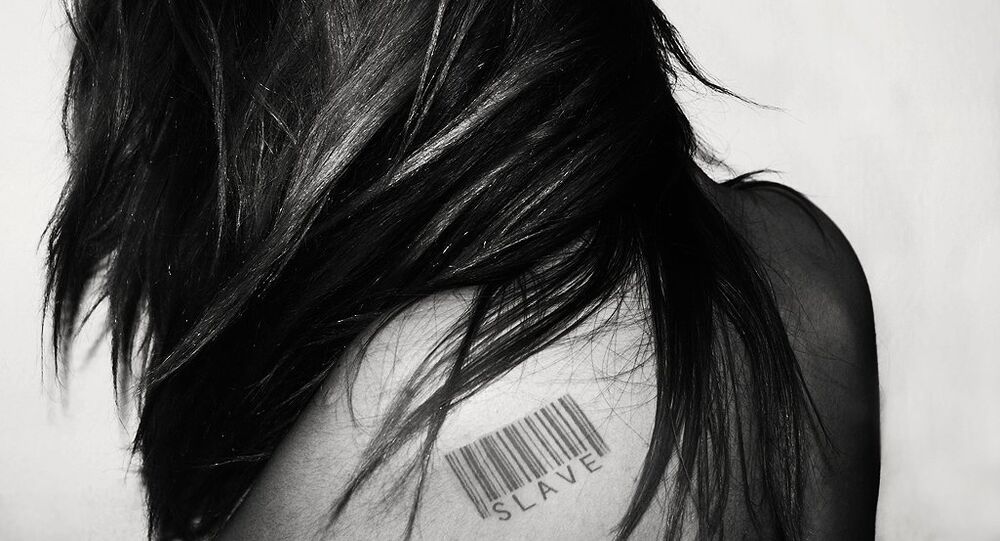 The trend seems to be gaining momentum indeed. The most recent case is 'Nicole', an 18-year-old Italian who has reportedly decided to trade her virginity for cash to fund her business studies at Cambridge as well as buy her parents a house.

'Nicole' made her decision at 16, when she first realized that her virginity was "precious" enough to be auctioned off to the highest bidder two years later.

Virginity auction: 18yo model aims to buy her parents a house Clem Ford is selling hers for a sandwich https://t.co/dznkAAxIb2

A similar case was reported earlier in January, as Bailey Gibson, aged 23, also made up her mind to sell her first sexual experience instead of saving herself for marriage, according to the strict Christian traditions the girl was brought up in. She opted for an auction at Nevada’s Moonlite Bunny Ranch, which was no stranger to deal like this, having sold the virginity of Natalie Dylan for millions of dollars back in 2008.

Last November, there were reports of two Dutch students making the same decision. Lola, 18, and Monica, 20, "verified" as virgins through medical testing, offered their bodies to the highest bidder on the infamous Cinderella Escorts website, which hosts similar listings from all over the world.

In common with Nicole, the two girls said they would use the money they earned to cover their university education fees.

Also in November, an American student and part-time model, who goes by the name Giselle, claimed that she had sold her virginity to an Abu Dhabi businessman for $3 million According to the Cinderella Escorts website, a Germany-based escorts service where the auction "lot" was listed, the highest bidder appeared to be a businessman from Abu Dhabi with €2.5 million.

Someone give me some virginity auction websites

Cinderella Escorts, run by 27-year-old German, Jan Zakobielski from his bedroom in Dortmund came into the spotlight back in 2016 when 18-year-old Romanian model Alexandra Kefren sold her first sex experience to a Hong Kong businessman for around €2.5 million.

Hot Harvest Season: These Girls Know How to Make It