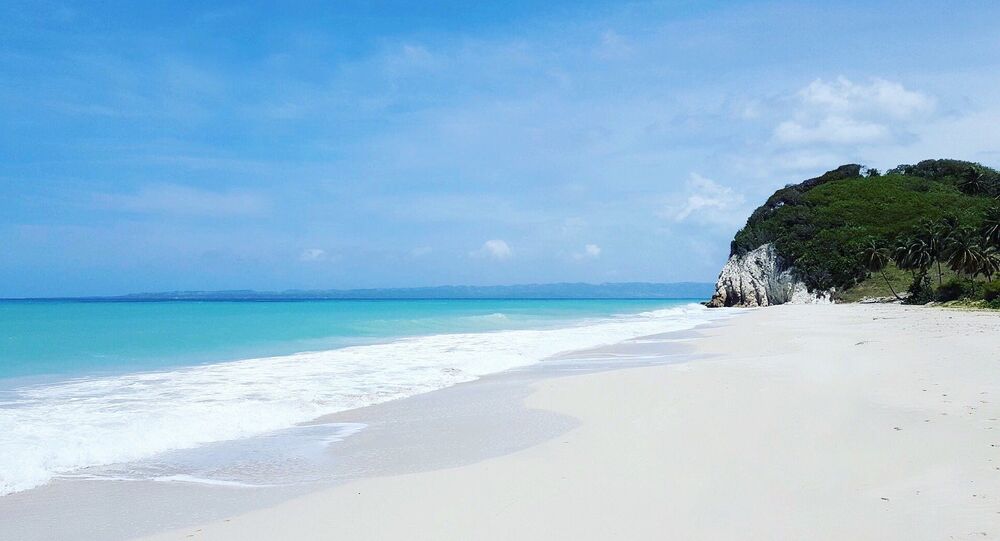 The vacation and apartment rental service is going to launch a six-figure ad campaign in response to the US president’s alleged derogatory remarks about African countries, Haiti and El Salvador.

Airbnb has announced it will launch the advertising of trips to Haiti, El Salvador and African states that US President Donald Trump allegedly referred to as "sh*thole countries." The vacation-rental platform intends to spend at least US $100,000 on a digital campaign.

According to the service, these countries have more than 116,000 Airbnb listings, which have earned a total of US$170 million in 2017 alone, as hosts share their homes with guests.

"We want to empower the Airbnb hosts who call these communities home and encourage more travelers to visit these special and beautiful places," a spokesperson for Airbnb said in a statement to Marketing, adding that the company believes in an open society and the power of connecting people from different communities and cultures.

Airbnb, whose mission is "to create a world where anyone can belong anywhere," has already begun to advertise trips to the aforementioned countries on social networks.

This is what the view from breakfast in Senegal, Africa looks like. Wake up overlooking the coast, break bread with your host, then explore the pink waters of nearby Lake Retba. No matter where you go, you’re struck by the warmth of the Senegalese people. #weaccept pic.twitter.com/vTbXO4IgBO

The founder and CEO of the company Brian Cheski has personally joined in the campaign.

2.7M guests from Airbnb decided that countries in Africa, El Salvador, and Haiti were beautiful enough to visit. When we embrace the world, we see its beauty.

Here is a beautiful home you can stay in Haiti: https://t.co/6SczKwPMt6 pic.twitter.com/Bzy36tkSCY

Another magical place to stay in the beautiful country of Ghana https://t.co/ouKDH8jx5q pic.twitter.com/sjQyvWJDNL

Finally, how 'bout this home in Kenya. These are nice places! https://t.co/6NST46TbMG pic.twitter.com/jVQKp8eHMx

Airbnb's move follows the recent scandal, which erupted after closed-door White House talks on an immigration deal, where US president Donald Trump had reportedly made a vulgar remark describing some immigrants as coming from "sh*thole" countries referring to Africa and Haiti. However, Trump later denied accusations, adding that he is "not a racist."