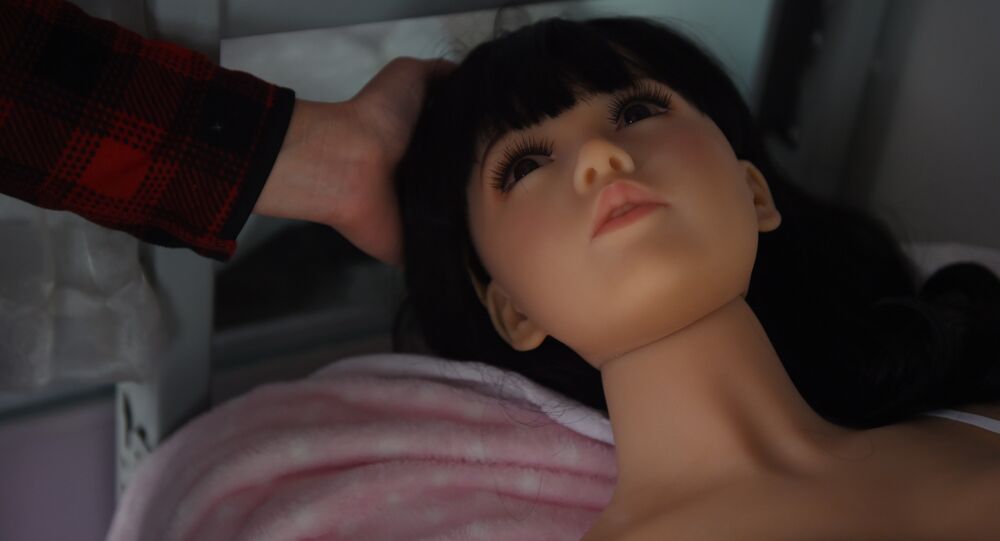 An unusual brothel that invites its customers to engage in some XXX-rated doll play is open for business in Dortmund, and is the first establishment of its kind in Germany.

An extravagant bordello called Bordoll has opened in the German city of Dortmund and, like its name suggests, all of its ‘sex workers’ are dolls – literally.

"The dolls are ideal employees. They're always here because they're never sick, they always look good, and they offer all three holes with no complaints or extra charges," Schwarz told media.

According to her, about 30 percent of the clients simply want to find out what’s it like to have sex with a doll while the rest become regulars, with customers being people from all walks of life, "from 18- to 80-year-olds, from unemployed people to prominent judges."

Despite sex doll brothels being relatively popular in Japan, this is the first such establishment to open in Germany; the first such bordellos in Europe opened in Barcelona in March 2017.