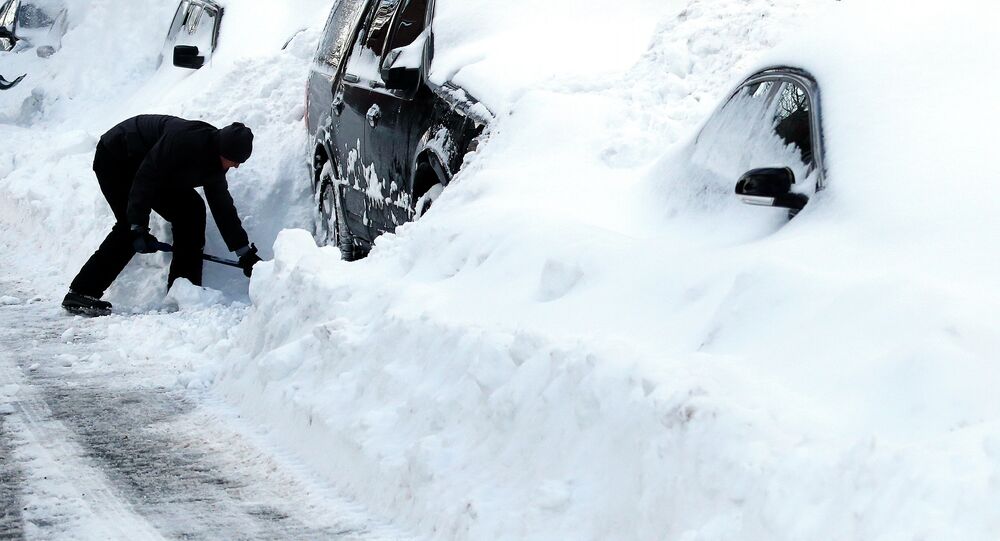 The lost treasure is listed among five buildings on the National Register of Historic Places at McCurdy's as one of the last existing smoked-herring facilities in the United States.

Low temperatures and a storm raging in the United States at the beginning of January, have resulted in a piece of the country's history, McCurdy's Smokehouse, being washed out into the Lubec Narrows, Bangor Daily News reported.

It sank halfway, but the locals hope to save it and put it back in its place.

A week after the incident, the Bangor Daily News reported that the building was near the Canadian coast. The non-profit organization Lubec Landmarks, which is engaged in the preservation of historical buildings in Lubec, has found a company ready to move the building back to the American side.

"This area was kind of the sardine capital of the world," Rachel Rubeor, president of Lubec Landmarks stated, adding that they "fed the nation through two world wars and a depression, but now it's forgotten history".

Rubeor described Campobello and Lubec residents as “the best people on the face of the Earth, but if those wonderful people take a chainsaw or a sledgehammer and they want to destroy a historical building, then they are vandals and they are cannibalizing.” https://t.co/pwTChsD7I8