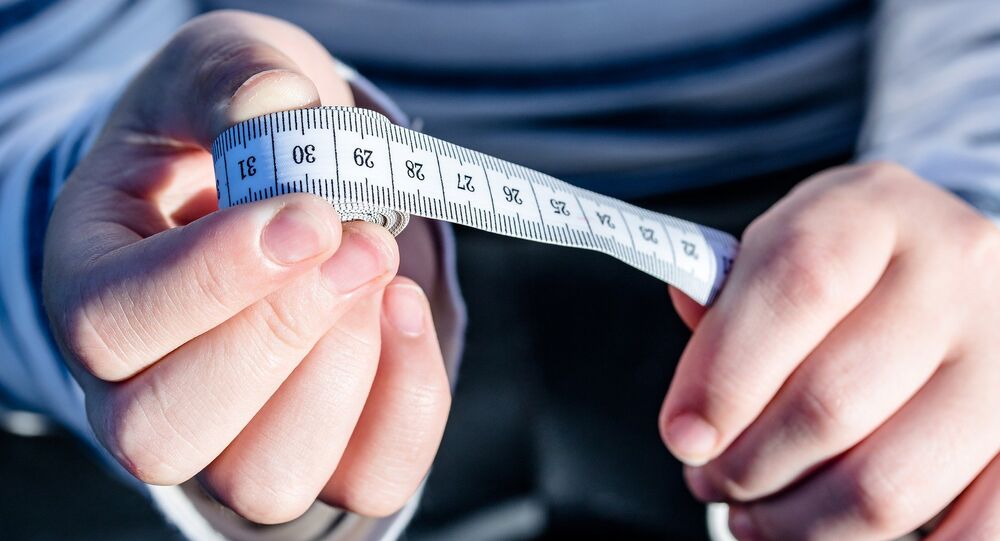 Roberto Cabrera from Mexico claims to have the world's largest penis measuring 18.9 inches (about 48 centimeters). But the 55-year-old man may simply have too much foreskin.

Radiologist Jesus Pablo Gil Muro has questioned allegations by Roberto Cabrera that he has the longest penis in the world. The doctor said that when he wanted to examine Cabrera, the man declined to take off all the bandages and allow him to see the skin, according to the Sun.

The newspaper cited Muro as saying that when Cabrera came to him to do a CT scan, his first impression was that "it was a unique and unusual case" because he "had never seen a patient like Roberto."

"What the CT scan showed was that there is a very large foreskin. It goes just before the knee. But the penis itself is about 16 to 18cm from the pubis," Muro pointed out.

He noted that "it doesn't go all the way through the foreskin" and that "the rest of the tissue found there is just foreskin, blood vessels, and some inflammation of the skin." According to him, Cabrera "was obsessed with the penis length."

Earlier, Jonah Falcon, the official record-holder for the world's largest penis, said that he does not believe Cabrera actually has a bigger penis.

"His penis isn't 19 inches. The man stretched his foreskin constantly, from what I understand, but its normal underneath," Falcon told the Sun.

He added that he doesn't care about the length of Cabrera's penis, saying that "it's not going to change the fact that I'm 13.5 inches.

Falcon was echoed by Cabrera's doctor Jesus David Salazar Gonzalez, who said that his patient "began with this enlargement since he was a teenager, wrapping some bands around his penis with some weights and trying to stretch it."