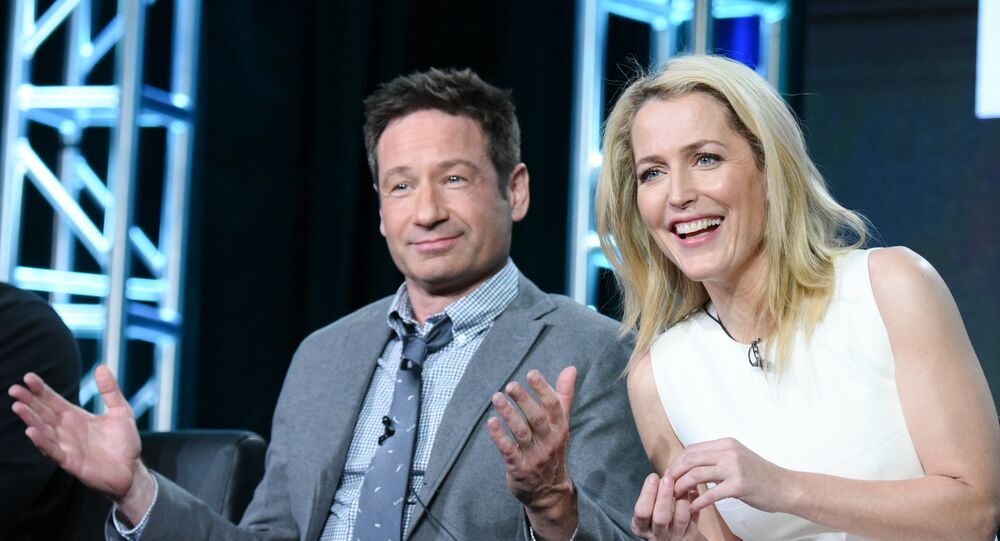 The jubilation of fans was unparalleled when the hit sci-fi show returned in 2016 after a 14 years interlude. The recent 11th season premiere on Fox caused a Twitter meltdown, with fans having strong reactions to the twisted plot.

Wednesday night’s season 11 premiere of the X-files introduced a controversial new twist to the lives of FBI agents Fox Mulder and Dana Scully’s.

The new season, which will consist of 10 episodes, follows the exploits of the two agents who, as per usual, are set to investigate unexplained cases involving the supernatural and paranormal.

However, the first episode of the new season made some fans unhappy and confused with the plot.

One Twitter user wrote, “I feel sick to my stomach and it’s just getting worse instead of better.”

Many fans were left shocked at the how the “cigarette smoking man”, a villain in the series, impregnated Special Agent Scully against her will.

“Forgetting the fact that we know the Smoking Man is full of s**t, that was too confusing to even enjoy. What just happened to me?”

​While there were many fans who praised the plot calling it a “great twist” as it finally revealed the identity of Scully’s son who went missing many years back.