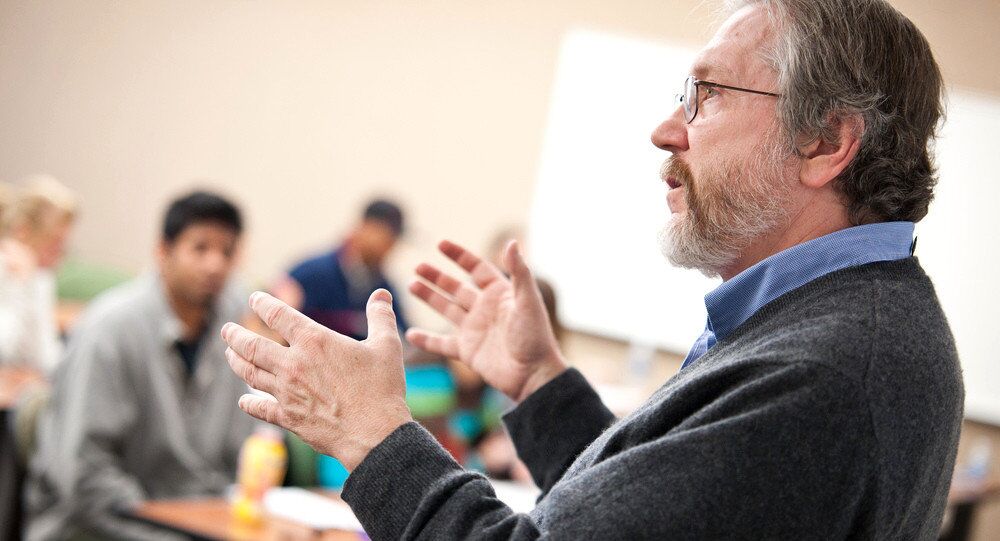 He told Repubblica that he wasn’t hiding his past life.

Freddi confessed that unemployment made him agree to a job that helped him earn more money.

“I knew sooner or later something was going to happen, but I didn’t expect something so big would happen,” he said. “I thought someone would publish something and my students would talk about it for a while, but I wasn’t expecting the entire country to actually speak about it.”

He added that the revelation did not cause any troubles at the university and he could continue working as a professor.