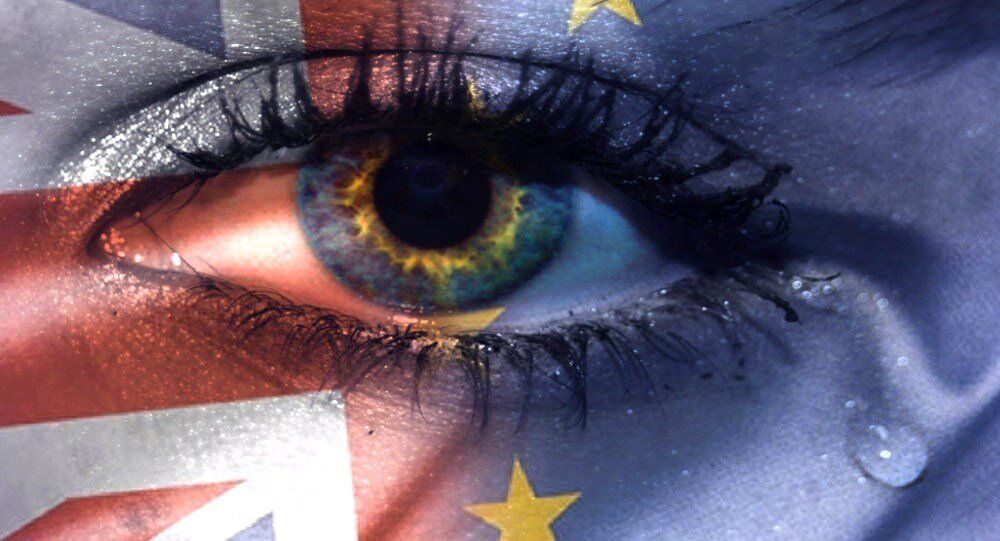 The Embassy's playful rebuke comes amid threats by the UK's culture, media and sport select committee chairman Damian Collins to sanction Facebook and Twitter if they refuse to hand over information about alleged Russian interference in the 2016 Brexit referendum campaign.

In a tweet aimed at the lawmaker, the Russian Embassy joked that what Collins was effectively calling for is for the social media platforms to "Make up fake evidence or be sanctioned."

Make up fake evidence or be sanctioned. @DamianCollins, it’s 2017, not 1984! pic.twitter.com/TK8NphMeiY

"@DamianCollins, it's 2017, not 1984!" the Embassy quipped, referring to the George Orwell novel warning of a dystopian future of total informational control.

© CC BY 2.0 / Pawel Maryanov / Troll matryoshka
RT & Sputnik the Cause of All the West's Problems You Say? Russian Embassy Trolls BBC Journalist
In an interview for The Guardian Thursday, Collins, whose committee has given Facebook and Twitter until January 18 to provide evidence of "Russian misinformation actors" and their interference in the UK's Brexit referendum, complained about the companies essentially "completely ignor[ing] our request."

This response was simply "extraordinary," according to the lawmaker.

Facebook had previously told Collins' committee that it had found £0.73 in spending by Russia's Internet Research Agency on Brexit-related ads. Twitter, meanwhile, said that it had identified only one account that funded by Russian sources promoting content related to Brexit, and that it belonged to RT. Google, also asked to provide input for the probe, said it found no evidence of Russian interference of any kind.

The Embassy's Friday tweet follows earlier complaints by UK journalist Hugo Rifkind, who accused the tech giants of holding British democracy "in contempt." To that remark, the Embassy responded that Rifkind was the one holding Britain's democracy in contempt, if he really believed that the 52% of voters who backed Brexit could "be bought for £0.73."

Nope, it’s @hugorifkind who holds British democracy in contempt by suggesting 52% voters can be bought for £0.73. What sort of rotten borough does he think he lives in? pic.twitter.com/z33Wl9iNQZ

Brexit: The Cure is Worse Than the Disease