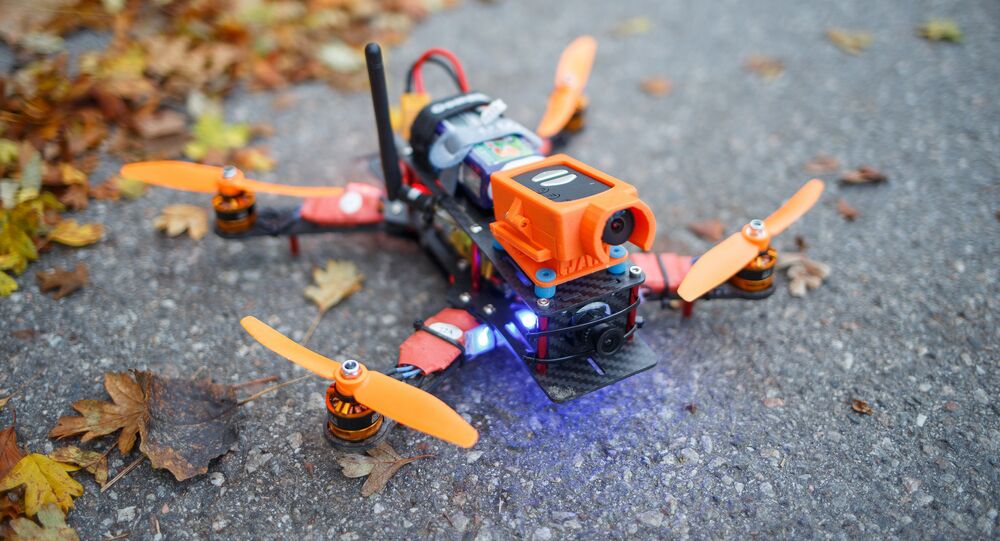 Amid continual reports on the invaluable assistance drones provide for police operations and military combat, a couple from California has been caught flying a drone stocked with illegal drugs to hand them over to customers.

Parents to a nine-year-old girl, they were also convicted of child endangerment, since in the home where the three of them lived the police spotted syringes and an array of drugs, supposedly including methamphetamine, LSD-laced candy and powdered fentanyl.

And they never thought it could be traced back to them?

Police nabbed the couple last Thursday on suspicion of selling drugs, after neighbors tipped them off.

READ MORE: Getting High With The Times? Cartels Use Drones to Smuggle Drugs Into US

Police say a drone was taking orders with prohibited substances to a nearby parking lot. Customers paid for them by throwing money on to a lawn in front of the house, as they drove past it.

Interestingly, most Twitter users took the news with irony:

New alternative to "meals on wheels" = "needles on wings"

Pretty funny. In California during general elections, drugs are used to deliver drones to polling places.

However, there those who chose to bring up the US-Mexican wall here — Trump's much debated project meant to curb drug flows from the neighboring country:

Must build that wall ASAP!

Earlier it came to light that "special deliveries" are widely in use in Finnish prisons. The drone drops are difficult to detect by the guards, leading to a debate about introducing laws to ban errant drones.

Unmanned aerial vehicles have become increasingly accessible to professionals from all walks of life, ranging from pizza deliveries to traffic monitoring. The smuggling of illegal goods has topped the list in recent years.

Danish Company Helps US Military Fight Off 'Swarms of Drones'