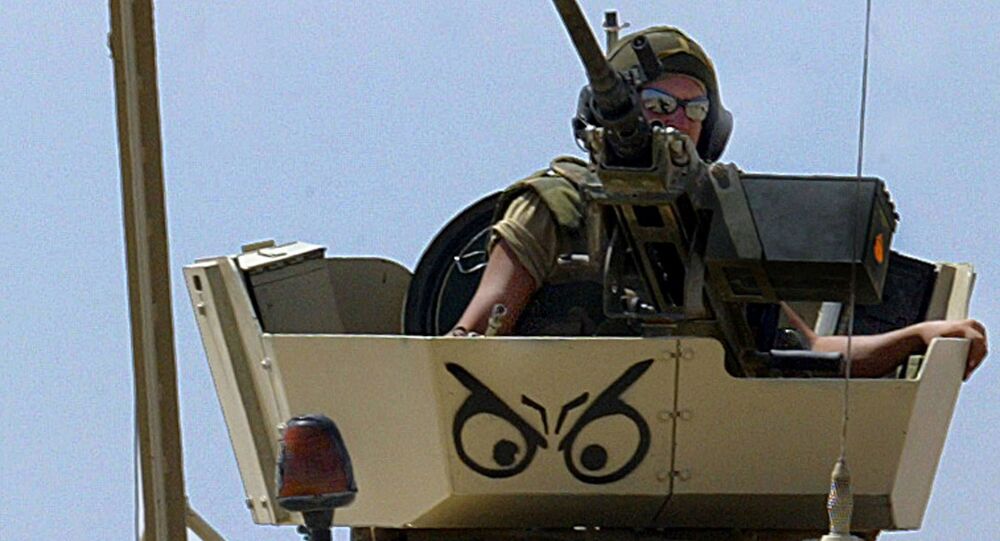 While army life is almost universally associated with salty comments and an abundance of swearing, an internal study commissioned by the Norwegian Armed Forces found bad humor actually challenges the nation's defense capability.

Bullying disguised as coarse language, coupled with fleshy gags, is detrimental for the armed forces' spirit and morale, a study by the Norwegian Defense Research Institute (FFI) found.

"You cannot defuse bullying by simply disguising is as humor," humor researcher Sven Svebak, a professor of medicine at the Norwegian University of Science and Technology (NTNU), told national broadcaster NRK.

An anonymous former soldier told NRK that it is not uncommon to defend annoying pranks or offhand jokes by saying, "Just kidding," which Svebak called a "cowardly strategy," especially when the comment was deliberately meant to be offensive.

"Hereby you are driving the mobbing to the next level of potency by implying that the counterpart does not only tolerate too little but also lacks the sense of humor as well. This is unsavory," Svebak said.

© CC0
#Men Too! Both Genders 'Equally Prone' to Sexual Harassment
To counter this disguised bullying, Svebak supports the idea of arranging lectures on humor to draw a line between the acceptable and the disrespectful. When used appropriately, humor can be uplifting and motivational for soldiers, whereas when used incorrectly, it can weaken the defense capacity in battle, Svebak argued.

"A commander with the ability to forge relationships through a friendly sense of humor becomes more appreciated by the crew. Those who opt for a more divisive or aggressive sort of humor incite less motivation, especially when soldiers are heading into dangerous missions," Svebak said.

​Norwegian Armed Forces speaker Lieutenant Colonel Ole Johan Skogmo said the defense forces have focused on ethics and attitudes in various education courses and pledged to assess the necessity of changing the education routines. Skogmo agreed, however, that the wrong use of humor by commanding officers may destabilize the defense ability by breaking their sense of unity in battle.

"It's a matter of life and death. During challenging and difficult times, it may be liberating to have a good laugh in the team. Offensive humor is not welcome anywhere, though, not least in the armed forces," Skogmo said.

© AFP 2020 / Kyrre Lien
At Ease, Ladies! Norway Discovers Women Undermine Army's Fighting Ability
Svebak pointed out two prerequisites for humor to reach its goal: the joker and the recipient must know each other and be on friendly terms.

"To protect yourself from being perceived as rude, you shouldn't joke around with people you do not know or you do not like," Svenak pointed out.

One-fifth of the Norwegian ladies who left the army chose to do so to avoid harassment and "macho culture," the FFI stated earlier this year. Harassment in the army was also reported to be three times more common than in other trades, NRK informed.

"It was used as a fun thing all the time. Every single day. 'Watch out, boys, now she's going to be mad, she is on her period,'" 21-year-old Lisa told NRK as an illustration why she was forced to give up on her dream of pursuing a military career.