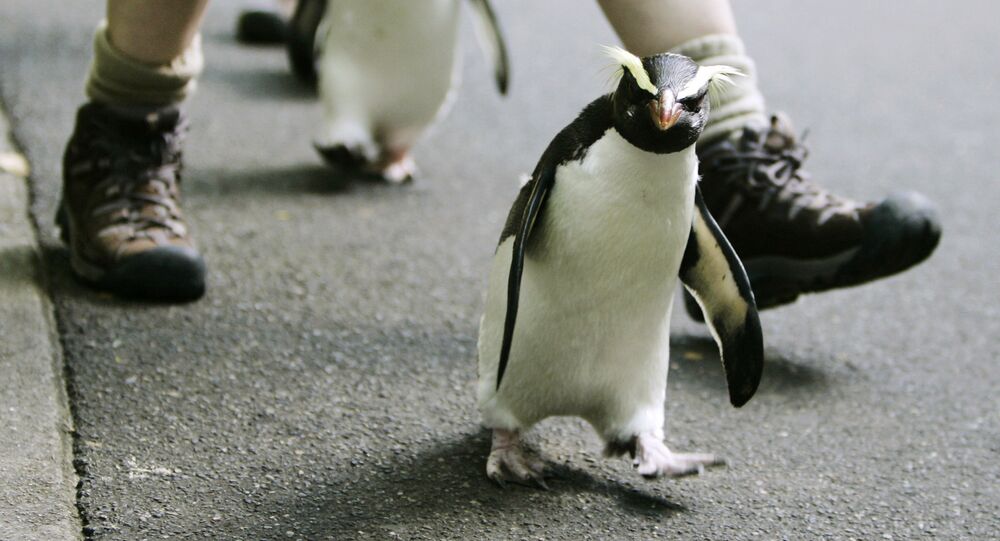 Users of Reddit were delighted to see a video in which the friendly penguin communicates with people in New Zealand.

In this video, filmed Dec. 4 in Bluff, Southland, the thick-clawed penguin (a species of crested penguins living in New Zealand) approaches people who joyfully photograph it. At the same time, he does not feel any fear towards any of them.

More than 74,000 people watched this video over a day.

Users in the comments section discussed the penguin itself as well as New Zealand in general, comparing it with neighboring Australia.

"Australia, in which all animals want to kill you, New Zealand, where penguins roam like stray cats, one of these countries is cruelly harassed," Ramen Junkie wrote.

"I do not know why, but I immediately realized that this is New Zealand, as soon as I saw this GIF image," writes death_of_field.

Three Men Sentenced for Trying to Sneak $2.5 Million in MDMA Into New Zealand