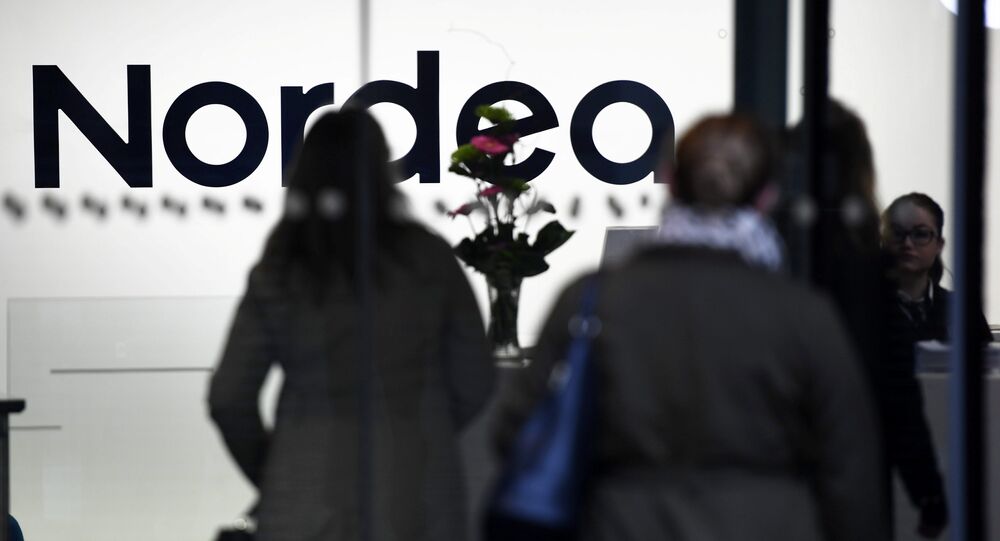 Karen Tobiasen, the staff manager of Nordea, has claimed she has been inspired by Adolf Hitler, a choice has raised many eyebrows in the light of mass layoffs by the Scandinavia's largest bank.

Karen Tobiasen, who has been partially responsible for the makeover campaign in which 6,000 employees have been made redundant, has landed in hot water over a controversial interview about her sources of inspiration.

"Adolf Hitler. It's a tough choice. To me, Hitler is a terrifying example of how one can lead a nation to doing completely terrifying things. When you are a leader, you must understand that you have a big mandate. It's therefore not very far between your worst and your best self. It is not very far between care and cruelty. As a leader, you must be aware of your responsibility and your role," Karen Tobiasen told Børsen.

"This statement is astonishing and unacceptable, she should be ashamed," an employee of Nordea's HR department told the Svenska Dagbladet daily.

"This is completely the wrong kind of context to take up and analyze Adolf Hitler's leadership skills. This is so tone-deaf that it is amazing," a senior Nordea department head said.

"She does not seem to understand what the word empathy means. Few people can contribute to firing 6,000 people then mention Hitler as a 'negatively inspiring' leader," Goran Nikolic wrote in the comments section on the Swedish Aftonbladet daily's Facebook page.

"What an idiot. Now she has to wake up and realize that Hitler the total psychopath is nobody to look up to," Andreas Olsson concurred.

Nordea's communications manager Claes Eliasson rushed to his colleague's defense by claiming that Karen Tobiasen mentioned Hitler to emphasize the great responsibility one has as a leader. He also expressed regrets if she has been misunderstood.

Following the commotion, Tobiasen herself backed down from her statement about arguably the world's most notorious dictator.

"I would never have used the examples I did. I'm really sorry to have triggered people, this was not intended. Let me also make one thing completely clear: I reject all kind of Nazism and other totalitarian ideologies," Tobiasen told Svenska Dagbladet.

​Formed in 1995 through the merger of four Nordic banks, Nordea currently operates in 19 countries around the world, serving 11 million private and 700,000 corporate customers. Earlier this year, it caused a hullaballoo across Scandinavia by its decision to move its headquarters from Stockholm to Helsinki, followed by the announcement of mass layoffs due to automation. Nordea announced plans to pink-slip 6,000 out of its staff of 32,000.

We are #1 for large corporates in the Nordic in latest Prospera ranking: https://t.co/GicbqsQBzP pic.twitter.com/rBIQ1leD4P