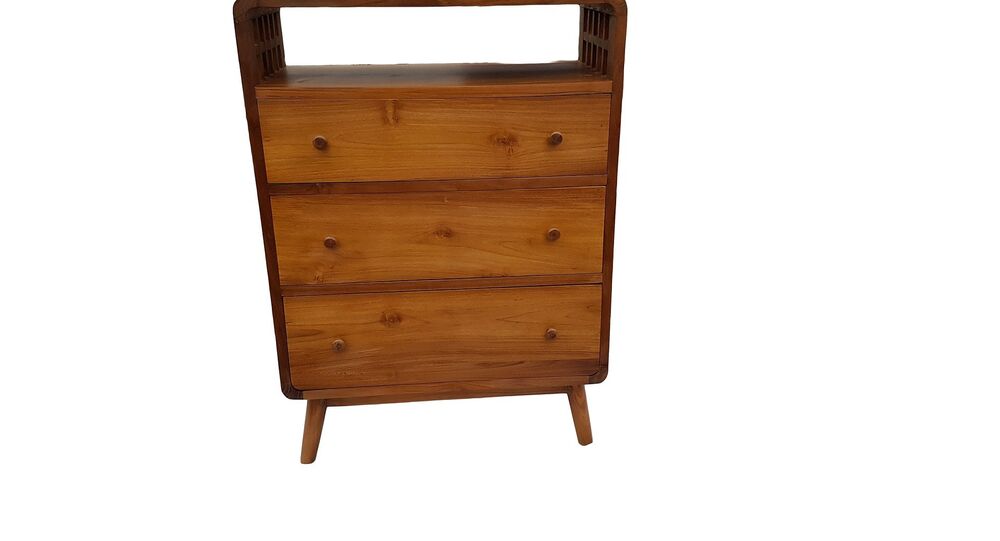 'What Color Do You See?': Another Optical Illusion Baffles Internet

Remember people arguing about the color of a dress? Now, the question is “what color is the drawer?”

A photo, uploaded to Reddit by user nicknamed “agamiegamer,” has instantly sparked an avalanche of disagreements over the color of the chest of drawers. Some people believe it is pink and white, while others see blue and grey.

The bottom line is that it has to do with the “white balance” of the photo, which refers to the removing of color casts from a picture so that an object that is physically white, appears white in the photo.

© Photo : reddit/agamiegamer
What Colour Do You See: Pink & White or Blue & Grey?

Scientists have also revealed that the optical illusion comes out of the brain’s individual interpretation; the brain sometimes changes the hue of the real color. After a huge row over the color, the Reddit user confessed the drawers were painted blue and grey before adjusting the white balance.

The famous “dress” optical illusion went viral in 2015 as people all over the world could not figure out its color, arguing whether it was blue and black, or white and gold. In fact, given the white balance, the dress was white all along.