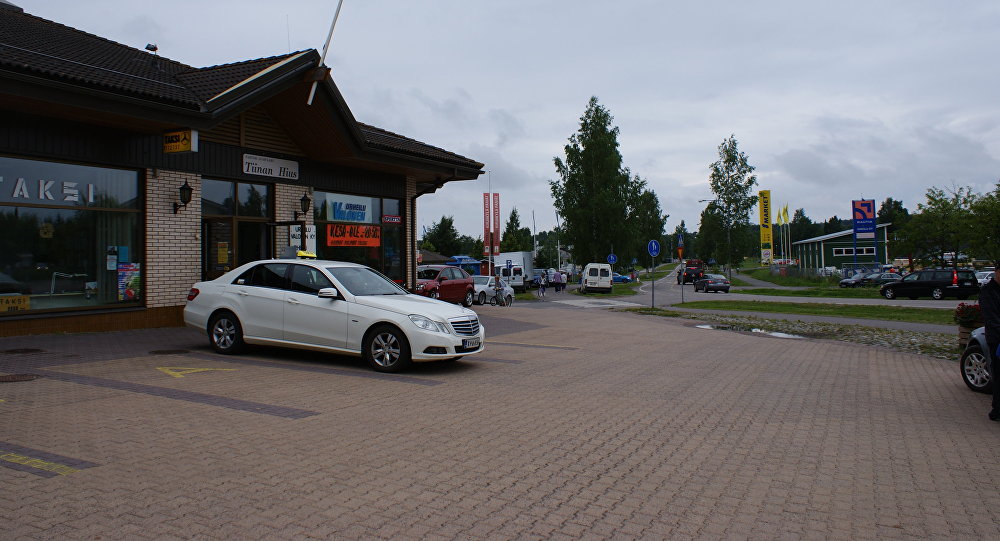 A tiny Finnish municipality of about 3,000 residents has plans to try its own independent currency over the course of one year in a bid to give local businesses a shot in the arm.

The municipality of Sysmä in southern Finland plans to launch a currency of its own at the beginning of 2018 in a test project designed to test its viability. The new money will not take the form of hard cash, but rather that of a digital currency.

"The aim is work out a local currency over the longer term. The real effects can only be seen after a longer period of time," municipal manager Marketta Kitkiöjoki told Finnish national broadcaster Yle.

Sysmä's local money will be used to pay for groceries, gasoline, food, as well as hairdressing and entertainment services. According to Kitkiöjoki, ideally, all day-to-day functions of Sysmä shall be handled in the local currency, yet the outcome will depend on how many businesses will choose to comply. To boost the support of the project, Kitkiöjoki agreed to accept up to one-third of her own monthly salary in the new currency.

© AFP 2019 / JONATHAN NACKSTRAND
Krona Goes Digital: Sweden Poised to Launch First Electronic Currency
Residents willing to participate in the project will have to log in at an online survey in order to purchase the desired amount of money. In return, they will receive a QR code to be read by vendors. A paper bill is currently in the works, with the same effect as the digital money, only with printed QR codes. The payment format was developed by a Helsinki-based company.

Local entrepreneur Harri Aaltonen welcomed the project, adding it could wrest back some of the town's purchasing power from larger cities such as Lahti or Jyväskylä. Aaltonen, drew comparisons with mobile money and bitcoin, saw no major risks in the trial, apart from that some of the local vendors might be slightly inconvenienced by the necessity of updating their readers to scan QR codes.

Altogether, a dozen businesses have signed up for the project. Local IT services businessman Pekka Palm pledged further efforts to raise involvement. The only reservations expressed about the project include the currency rate.

"For example, if you change 100 euros, you could get 105 units of the local currency, but the other way around, you will lose five percent on the exchange," Palm pointed out.

Name suggestions for the new currency include Ransu (after a fictional TV show character), the Sysmä markka (in homage to Finland's former currency), Sysmämoney and even Väyrynen, referring to the former Prime Minister and Eurosceptic presidential candidate Paavo Väyrynen, an ardent opponent of the euro.

The total cost of the currency project is estimated at €55,000, of which the Regional Council of Päijät-Häme will contribute €38,000. The remaining sum will be paid by the innovative municipality itself.

READ ALSO: The Law in These Parts: Finnish Municipality to Replace Police With Sheriff