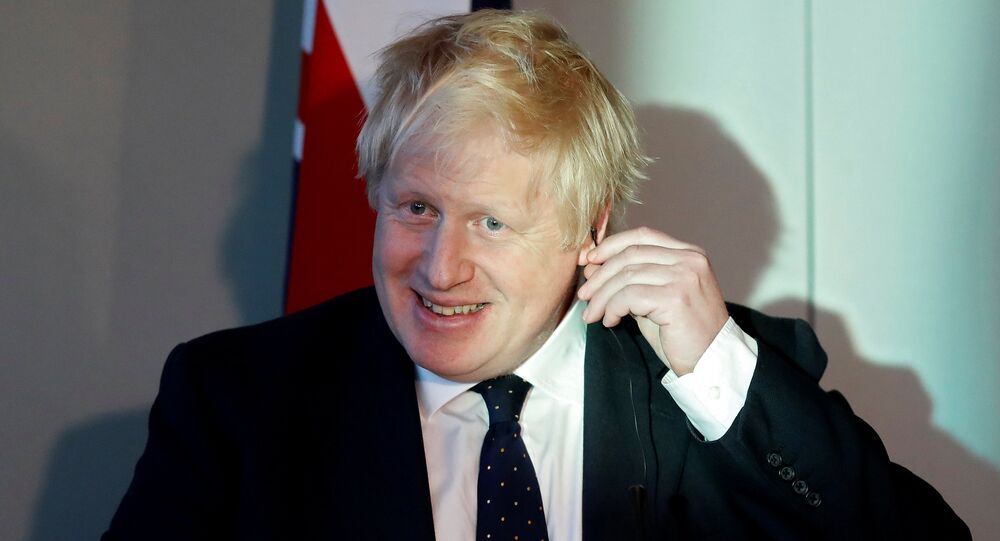 In an apparent attempt to alleviate concerns about produce from certain regions of Japan being tainted with radiation, Britain’s top diplomat publicly downed a can of juice made in the region that is the site of one of the worst nuclear disasters in human history.

"Very good," Johnson declared while sampling the beverage as the Japanese minister was filming the scene on his smartphone.

​Kono later tweeted the video, noting that Johnson’s action shows that “the products from Fukushima are safe.”

In March 2011, the Fukushima Daiichi nuclear power plant was hit by a 46-foot tsunami caused by a massive earthquake, damaging the facility’s cooling system and resulting in subsequent reactor meltdowns, hydrogen-air explosions and radioactive materials leaks. This catastrophe is regarded as the world's worst nuclear disaster since Chernobyl in 1986.