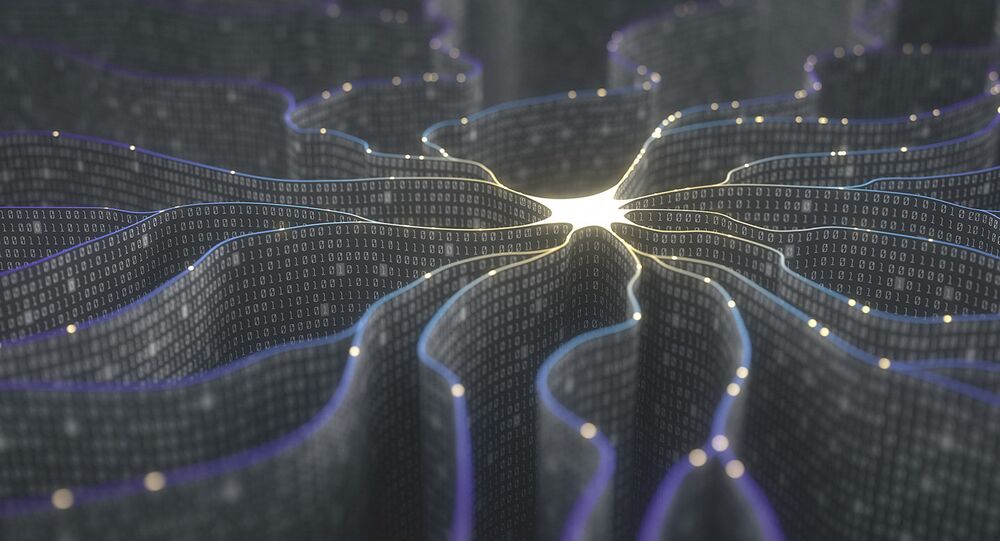 It turns out that a neural network can be a great story writer! A bot tried its virtual hand at composing brand new fanfiction about the wizarding world heroes, and the outcome appeared to be so hilarious that it made thousands of franchise fans break down in tears laughing.

An AI-generated fanfiction called "Harry Potter and the Portrait of What Looked Like a Large Pile of Ash" has been published online recently, and has already earned countless fans from all over the globe. In this unusually inventive story, the young wizard and his friends are doing really weird things: Ron Weasley tap-dances, turns into a bunch of spiders and tries to eat Hermione's parents, while Harry throws his eyes into the forest during an encounter with Voldemort and dips Hermione in hot sauce.

It maintains style and cadence and that's what killed me tbh

The four-page chapter with its outlandish scenario was produced by New York-based Botnik Studios, a community of writers, artists and developers "collaborating with machines to create strange new things," as they say about themselves. The team trained an algorithmic tool to mimic J.K. Rowling's fantasy novels.

"We used predictive keyboards trained on all seven books to ghostwrite this spellbinding new Harry Potter chapter," they explained. The text was constructed with the help of multiple writers, who took the best computer-generated pieces and arranged them into a narrative.

I'll never become a writer if a computer can out-write me
>:C

Same, I laughed so hard that I almost dropped my phone 😂😂😂🦌

My favorite part of this is that Ron wears a Ron shirt and does Ron magic. Original Ron was boring, but this Ron deserves his own spinoff.

"Ron's Ron shirt was just as bad as Ron himself." If that's not literature nobel material I don't know what is.

Now fans are eager for a full book.

I want to buy the whole book

I literally am standing in my empty classroom laughing out loud! I want (no NEED) to read more of this!!!

I would happily buy a full book of this! pic.twitter.com/aZ2sUvMIaL