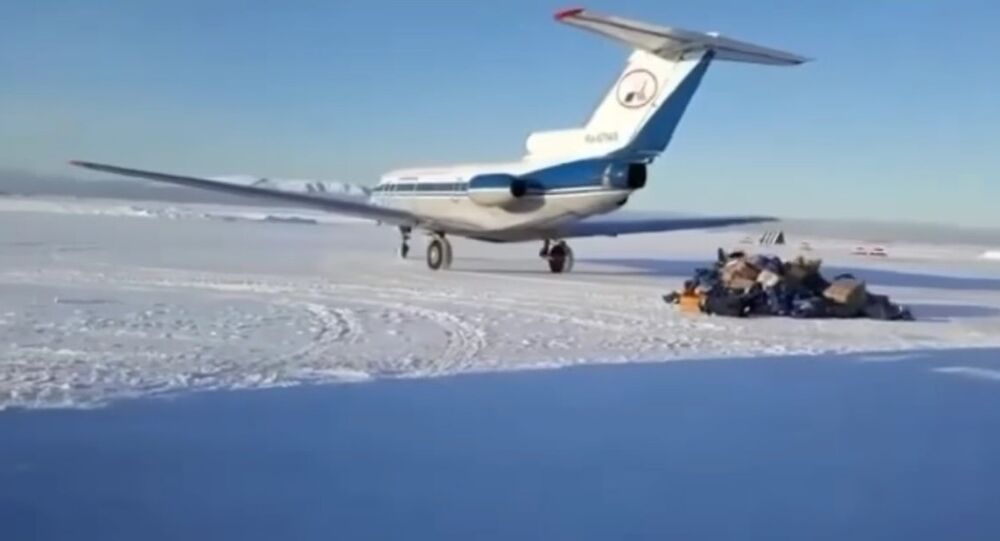 A video emerged online showing an aircraft of the national postal operator scattering parcels along a takeoff strip in Russia's Far East.

A Russian Post plane was captured on footage in Kamchatsky Region, Russia, as it was taking off next to a pile of parcels lying on the snowy runway, which were then blown away by the aircraft's turbines. The video of the incident has gone viral on Russian social media platforms.

"Your parcel is already on its way," some amused viewers commented on the video.

© Photo : Pixabay
Easy Mistake to Make: Swedish Man Shocked to Receive Putin's Mail
According to Yelena Ryzhkova, the postal operator's official representative in the Far East, the plane crew and the airport workers violated aviation regulations. The airport employees had to first unload mail from the plane and deliver it to the reception and transfer area and only then should they have handed over the cargo for dispatch.

Though no items were reportedly damaged, the airport and Russian Post have begun separate investigations of the incident.