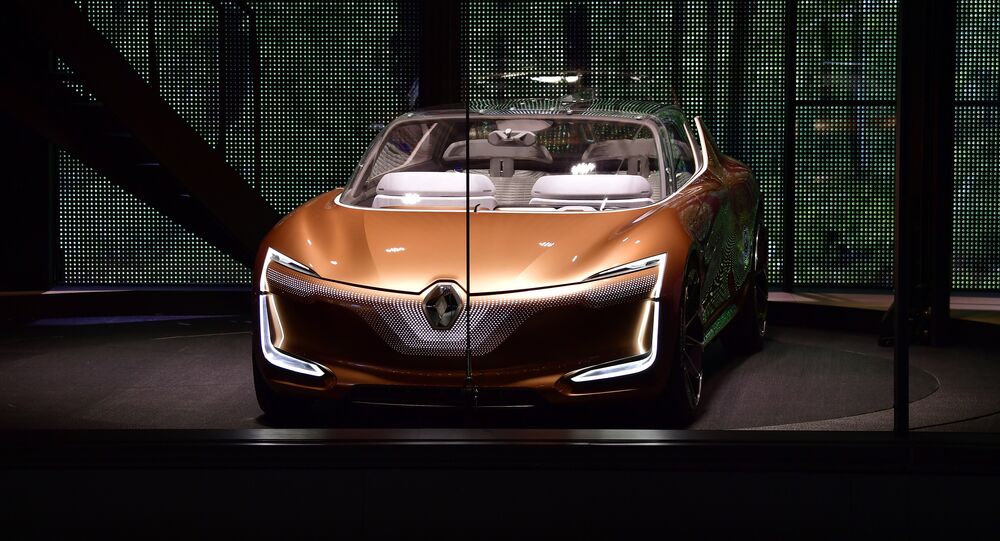 Renault has built a fully functional Symbioz demo car to give us a taste of what the future of transportation will look like.

The French automotive company Renault Group has unveiled a model of its unmanned electric car, first introduced in the fall of this year. In addition to the original design resembling a lavish living room, the Renault Symbioz will be equipped with virtual reality glasses.

Over the last few years, a number of companies have been developing unmanned vehicles: for example, a Tesla Motors car was able to drive along a specified route and then park all by itself.

However, Renault plans to launch a new concept car in 2023. The Symbioz prototype has two electric motors, which will give it a maximum power output of about 500 kW and 660 Nm, but the demo car can continuously deliver 360 kW and 550 Nm.

It will allow Level 4 autonomous driving, which means cars will drive themselves, adjust their speed according to the cars in front, stay within their lane and even safely overtake other cars.