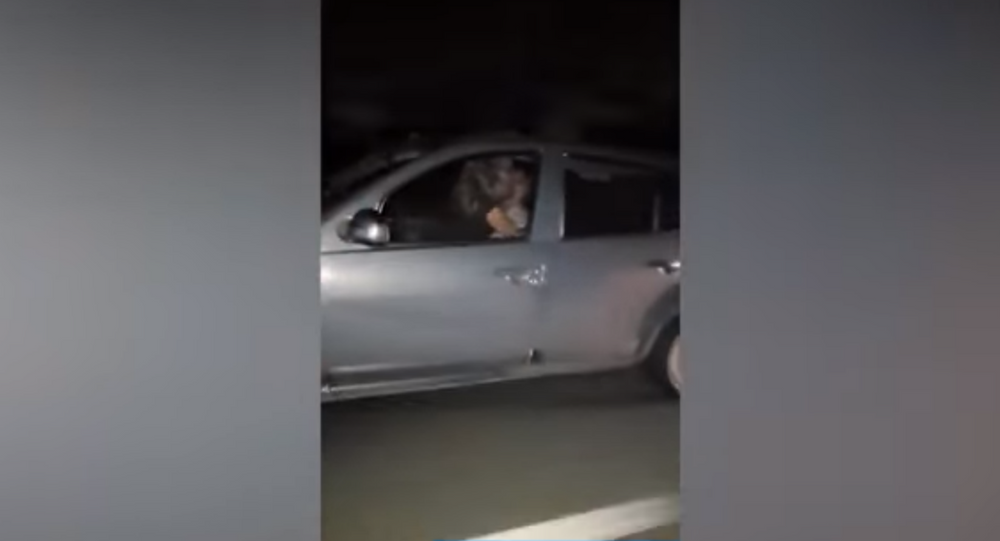 Ditching the comforts of a bed or even a stationary shelter for that matter, a couple in Argentina decided to shake things up recently by having sex in a car ... while also driving said car at 70mph.

© CC0
'Ghost Buster': Woman Shares Experience of Spooky Sex on TV (VIDEO)
"It would be your problem if you crashed, but why put the lives of innocent people in danger," the enraged woman told the publication.

Switch From Sleeping Pills to Making Love: Sex Before Bedtime Can Cure Insomnia