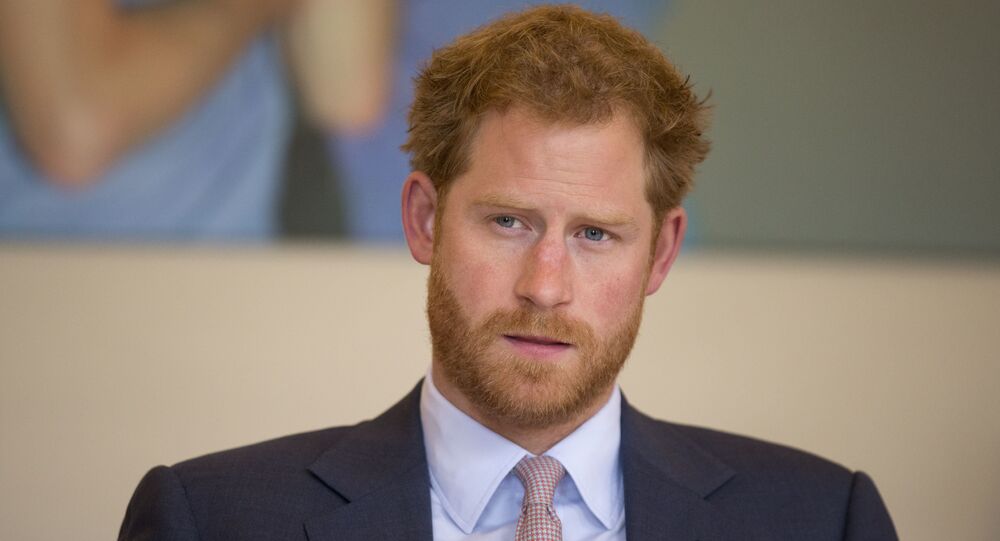 The Royal Family's announcement of the impending marriage between His Royal Highness Prince Henry of Wales and US TV star Meghan Markle sent shockwaves across the Atlantic and indeed the world.

With the news of the upcoming marriage broken by a number of US newspapers and tabloids, a number of Americans saw something very familiar in Prince Harry.

Some National Football League (NFL) fans quickly found a striking resemblance between the British prince and their own football superstar Carson Wentz.

The uncanny similarity between the two bearded gingers led to an intense Twitter reaction.

Conspiracy theories voiced by numerous Twitter users varied from Carson Wentz being a secret British royal to Prince Harry and the Philadelphia Eagles quarterback being the same person.

The fact that the two have not been seen at the same place together did nothing to help disprove the hilarious allegations.

I wonder if Carson Wentz would be able to unlock Prince Harry’s iPhone X with Face ID. #thethingsithinkabout

So you think Carson Wentz looks like Prince Harry? I got news for you. #mvp pic.twitter.com/AKJvJT3GI1

These theories, however, seem to fall apart, when one considers that Wentz has been in a happy relationship with his high school sweetheart Melissa Uhrich.

The wedding date between Prince Harry and Markle, best known for her performance in the legal drama Suits, is set for May 2018.

The location has been vetted by Queen Elizabeth II and the ceremony will take place at St. George's Chapel in the Royal Windsor Castle.

Royal Matchmaker: Who Set Up Meghan Markle and Prince Harry?