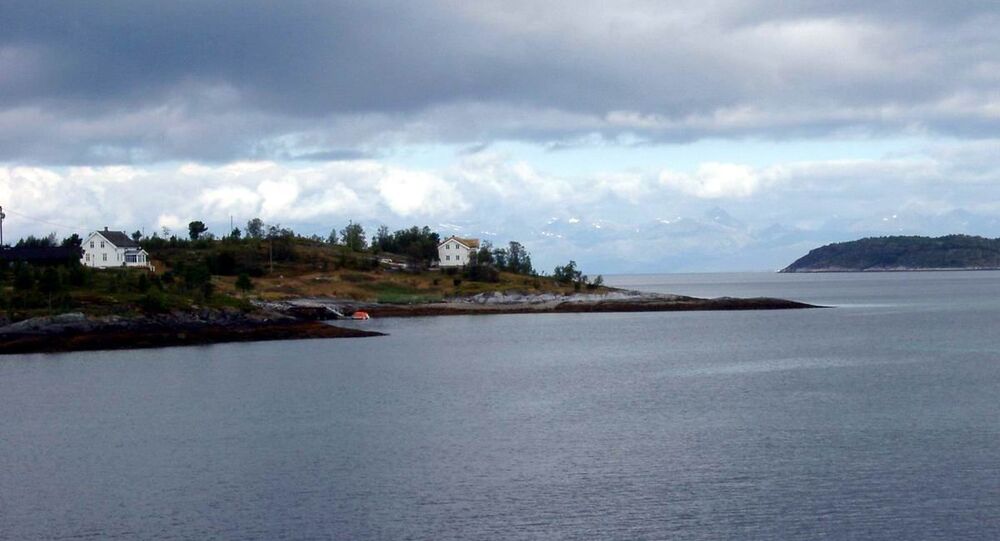 At least 151 cases of sexual assault spanning decades have been uncovered in a small Norwegian community of less than 2,000 inhabitants above the Arctic Circle. The victims were aged between four and 75 years old and mostly belonged to the indigenous Sami community, as were most of the suspects.

© AFP 2020 / Jason Connolly
Norwegian Vocabulary Update: 'Indians' Out, 'Native Americans' In
In 2016, Verdens Gang cited several victims of sexual assault. A woman revealed, on condition of anonymity, that she was being abused by her father, adding that the municipality's authorities had "failed her in every way possible."