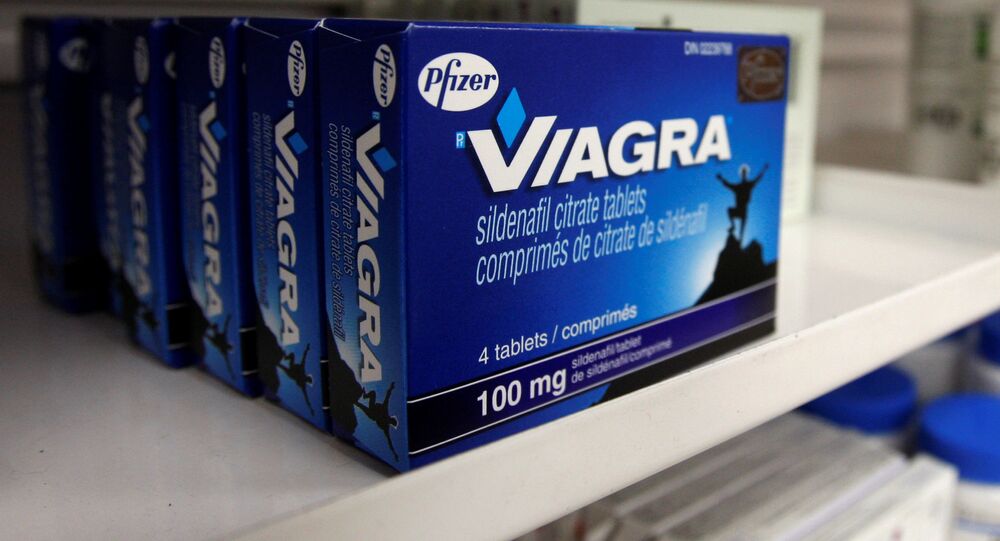 Brits are often noted for its stiff upper lip - now it is to become the first country in the world where Viagra can be sold over the counter without the need for a doctor's prescription.

The US pharmaceutical giant Pfizer has made the announcement on November 28, saying it had received authorization from the British regulator following a public consultation to allow Viagra, the drug used to treat erectile dysfunction, to be bought without a doctor's prescription from 2018.

The blue tablet will be called Viagra Connect and made available in two pack sizes — one offering four or eight 50mg pills, with prices expected to be £5 (US$6.70) a tablet. The original Viagra will still remain available also in 25mg, 50mg and 100mg tablet forms.

Pfizer releases the first ever over the counter ‘#Viagra’ in UK.https://t.co/Qgz0V3QlxO pic.twitter.com/3GAdLaFOLL

The Medicines and Healthcare products Regulatory Agency (MHRA) said it hopes the move will also stop men buying fake Viagra drugs on illegal websites. Investigators seized more than £50 million (US$67 million) of counterfeit and unlicensed copies over the past five years.

"This decision is good news for men's health. The move to make Viagra Connect more widely accessible will encourage men to seek help within the healthcare system and increase awareness of erectile dysfunction," said Mick Foy, group manager in vigilance and risk management of medicines at the Medicines and Healthcare products Regulatory Agency.

It is hoped men who have previously sought help will now be more likely to do so, although men with heart problems, severe kidney or liver failure will still be required to seek medical permission from a doctor.

"We understand some men may avoid seeking support and treatment for this condition, so we believe giving them the option to talk to a pharmacist and buy Viagra Connect could be a real step forward," Berkeley Phillips, UK medical director at Pfizer, said.