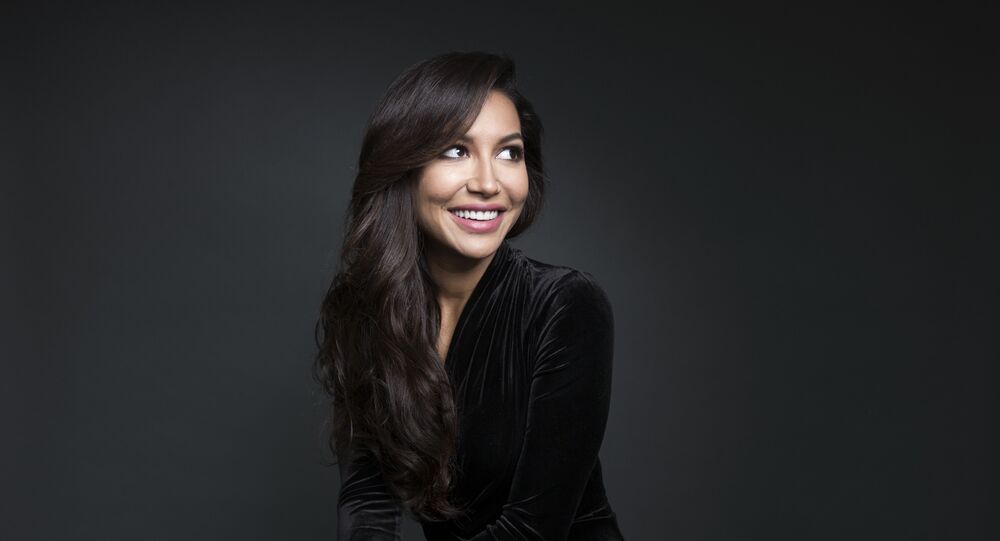 Hollywood actress Naya Rivera faced allegations in court this Saturday that she inflicted physical violence on her husband of three years.

Rivera, 30, was charged with domestic battery for reportedly assaulting her spouse, fellow actor Ryan Dorsey, while visiting his hometown of Chesapeake, WV.

The incident supposedly occurred when the couple was having a walk with their two-year-old son, WCHS reports.

During the unspecified domestic dispute between the two, the former Glee star, who was awarded the title of the "World's Sexiest Woman" in 2011, hit Dorsey in the head and on the bottom lip.

Dorsey, who managed to record the confrontation on his cell phone, then called the police, who arrested the actress.

In a brief speech to the court, Rivera stated that she will to hire an attorney to represent her in the upcoming hearing.

Domestic battery charges may result in a maximum of a year in prison and a fine of up to $500.

The incident sparked a contested debate on social media about the women's role in domestic abuse.

The women that are defending Naya Rivera are definitely abusers. Watch out for them ones fellas pic.twitter.com/TvzxKUTB1z

If Naya Rivera's husband beat her up this would be a whole different convo, a #MeToo conversation. Don't make excuses for her. Domestic violence is a serious charge including when the victim is a man speaking up. #sundaymorning #NayaRivera pic.twitter.com/mp6IITMJID

Naya Rivera is an abuser and should not be seen as less of one just because she’s female. Gender does not change the definition of abuse.

I'm actually so glad that people are talking about Naya Rivera and what she's done. Men being abused is so taboo to talk about when it shouldn't be. They deserve justice too.